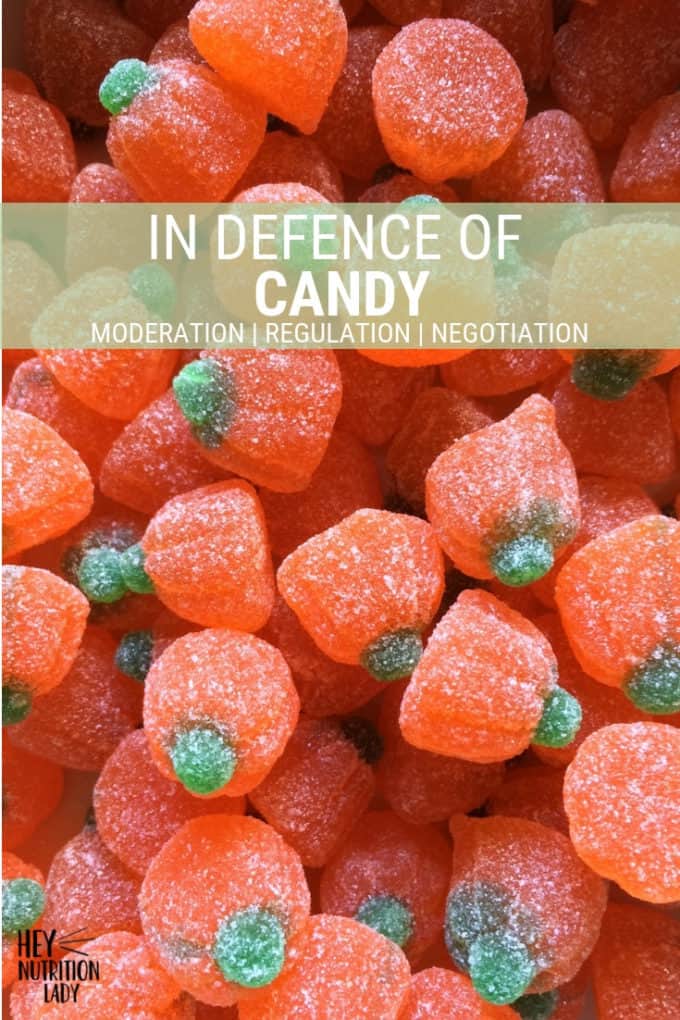 These are the life-lessons we learn from our Halloween candy: Appreciation. Negotiation. Self-regulation. Let's embrace the sweet stuff this Halloween. 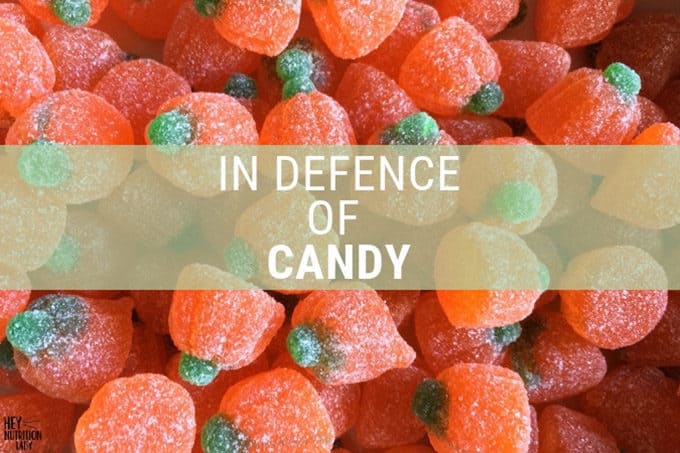 My fondest memories of Halloween - other than the months of planning, the excitement, the electric atmosphere, the costumes, and the neighbourhood haunted houses - are of the candy.

Later in the evening, after we got home, shrugged out our costumes, and washed the cheap, chalky makeup from our faces, my siblings and I would dump out our pillow-case trick-or-treating bags and begin the great candy sort. The candy was piled in a mound and categorized by type, then by brand; counted, catalogued, and compared.

The year's victor was always the one with the most candy, or the highest quantity of the most desirable candy. Full-sized chocolate bars were a rare and coveted prize, and we'd note which houses those came from to be sure we'd hit them again next year.

Then began the negotiations.

One of our sisters had a fondness for that weird molasses taffy the rest of us found abhorrent, so we'd barter and trade - though she really had the upper hand knowing we wanted to get rid of the stuff. I actually liked that purple gum everyone else thought tasted like soap, so I'd move some pieces to acquire it from the others. It was like a game of chess, really, involving both strategy and negotiations.

Occasionally one of our parents would come circling by the sorting area, and we'd shield our precious bounty with our bodies, relenting only a couple of pieces of mid-range candy at best; though I'm certain they pilfered our stashes when we were not at home.

When the sorting was complete there would be a smattering of discarded losers on the periphery; apples, tiny boxes of raisins, pennies. The stuff of good intentions, but we didn't want it.

Our candy stashes would last a couple of weeks.The bulk would go in the first week, and then the rest, would last maybe a month if we really stretched it out. I've always been a candy hoarder, so my strategy was to eat the less desirable stuff first, during that early period of frantic excitement over it, and save my prized items to be enjoyed one at a time over a longer period. This backfired a few times when my dad, or one of my siblings, got into my stash a few weeks in thinking I'd more or less eaten my fill.

These are the life-lessons we learned from our Halloween candy: Appreciation. Negotiation. Self-regulation.

That last one is especially important. Study after study (after study) has shown that when you restrict access to a certain food - and especially something wrapped up in excitement and emotion, like candy can be - children tend to eat more of it when it becomes available.

How are our children to become intuitive eaters if we keep their candy - their Halloween candy - under lock and key? How are they to learn moderation, what too much feels like, and even what they like and dislike, if we don't let them explore?

Maybe it surprises you to find an article in defence of candy on a nutrition blog. If you've been around here for a while and are a long-time reader, it shouldn't. I like candy. Especially because, unlike so many foods, candy is completely honest about what it is.

Consider the many foods, like sugar-laden "energy" bars, coffee shop muffins, and children's cereals, that parade around making empty promises of whole grains, extra protein, and real fruit, which is, in fact, utter nonsense. Candy doesn't pretend to be anything else.

Candy is celebratory. It is wrapped up with joy. It is delightful.

« Egg In A Squash Hole
What's Good This Week »