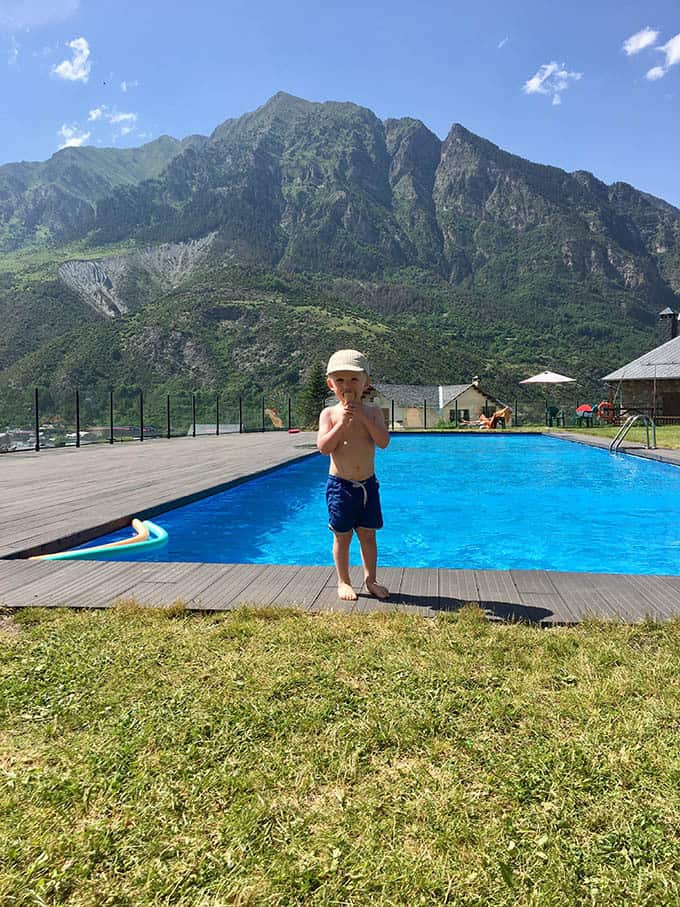 On Monday last week we drove from Valle de Boí in the Spanish Pyrenees and spent an evening in Barcelona. I find city touristing much tougher with a two-year-old than hanging out at the beach or in the mountains, but in general our little guy is a star traveller and did a great job.

We didn’t do much, mostly just hung around the neighbourhood where our hotel was located and wandered around stopping in at various bars to sample their pintxos and sangria. We had an early flight back to Stockholm on Tuesday, and since we transited through Munich, it made for a pretty long day.

It’s a bit wonky when you go back to work mid-week, but since most people are winding down into the holidays the atmosphere is pretty relaxed.

I don’t know if it’s because he’s overtired from all the travel, but my kid has been throwing epic 20 minute tantrums first thing in the morning this week. He calls me into his room and then screams at me to get out. He sucks on his finger, and then freaks out because his finger is wet. He wants the door open. He wants the door closed. He does NOT want his milk and takes his bottle into the kitchen  to prove his point. Then he wants the freaking milk!

On Hey Nutrition Lady this week

This week we made Open-Faced Hummus Sandwiches on rye crisp breads – a quick and easy recipe that’s loaded with veggies and plant-based protein. Enjoy this vegan sandwich for lunch, a picnic out, or a shared snack. 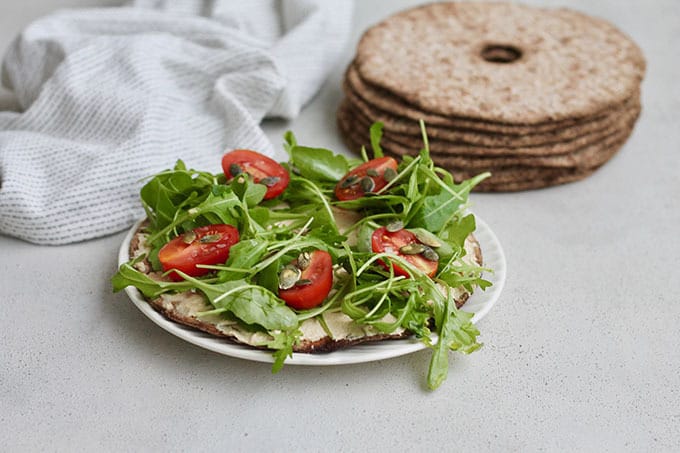 And we also talked about 10 Simple Ways to Stay Hydrated This Summer. It can be tough to stay hydrated in the heat, during pregnancy, or when exercising. Here are some simple tips to help you stay hydrated every day, no matter what. 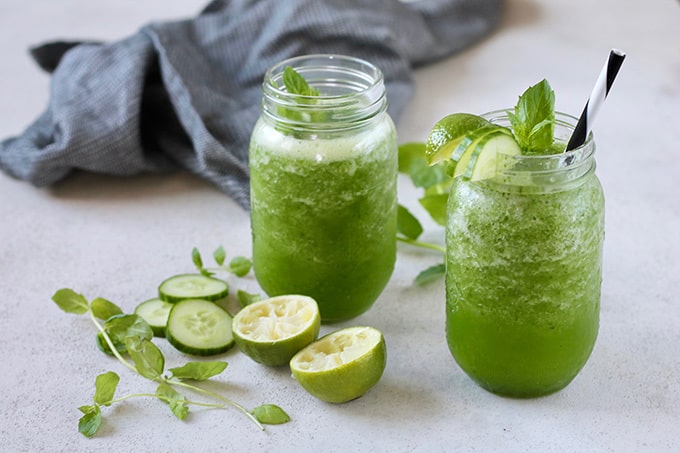 What’s trending on HNL this week

1. Turmeric Latte Mix. This easy spiced turmeric latte mix is topping the charts right now! Are you guys making them hot or iced?!

2. Black Bean and Quinoa Freezer Burritos. This is an oldie but a goodie!

3. Cold Rice Noodle Salad. Yes! I’m glad you guys are loving this one as much as I do!

4. Indonesian Black Rice Pudding. This is so good!

5. Fudgy Adzuki Bean Brownies. Beans in brownies is a thing, and we’re not mad about it!

1. What would happen if the whole world suddenly went vegetarian? This is a nicely balanced article that has interesting points across environmental, health, and economic impacts of a global shift in diet. It’s not as simple as you might think!

2. How to Make Pineapple Tepache. Have you heard of this probiotic drink from Mexico? My friend Kellie shows you how to make your own at home – it looks super easy!

3. It would be nice if we all had time to make everything from scratch always, but let’s be real: sometimes boxed mac and cheese is the answer to what’s for dinner. Here are 15 hacks for making packaged foods a little healthier.

4. Ummmmmm, so naked yoga is apparently a thing. Would you do it? I would definitely not.

5. The unassuming story of the lab tech who discovered the first cholesterol drug, who just passed away at the age of 87.