Home » what's good around the web » What’s Good This Week! 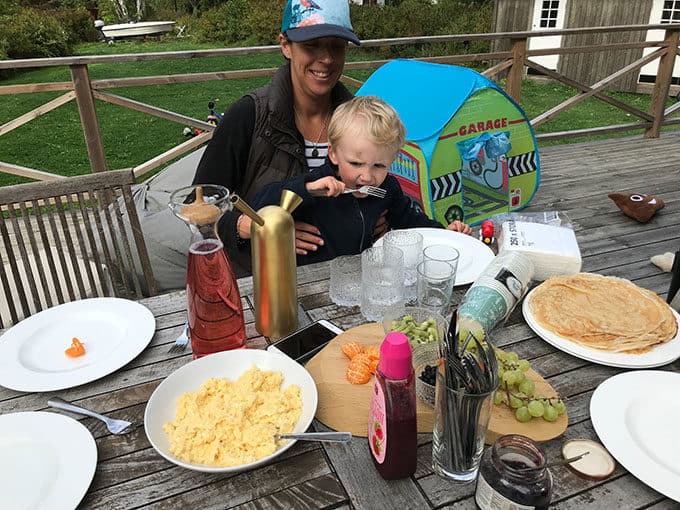 This weekend Niko and I went for a morning visit with some friends who live on a tiny island just outside Stockholm. It was a fun morning wrangling four small kids between 1.5 and 2.5 with a tasty brunch of Swedish Pancakes, eggs, muffins (brought by me – new recipe coming up soon!) and fruit.

That bruise on Niko’s forehead is from a fall at daycare. He told me he “fell off some wood,” whatever that means. That poop emoji pillow on the deck was a gift from me. I’m a good friend.

On the way home we had three two-year-olds who were well past their nap times jammed into the same car on the tunnelbana (metro) and people freaking loved us. Even the people who got up in a huff and switched cars. I felt the love. 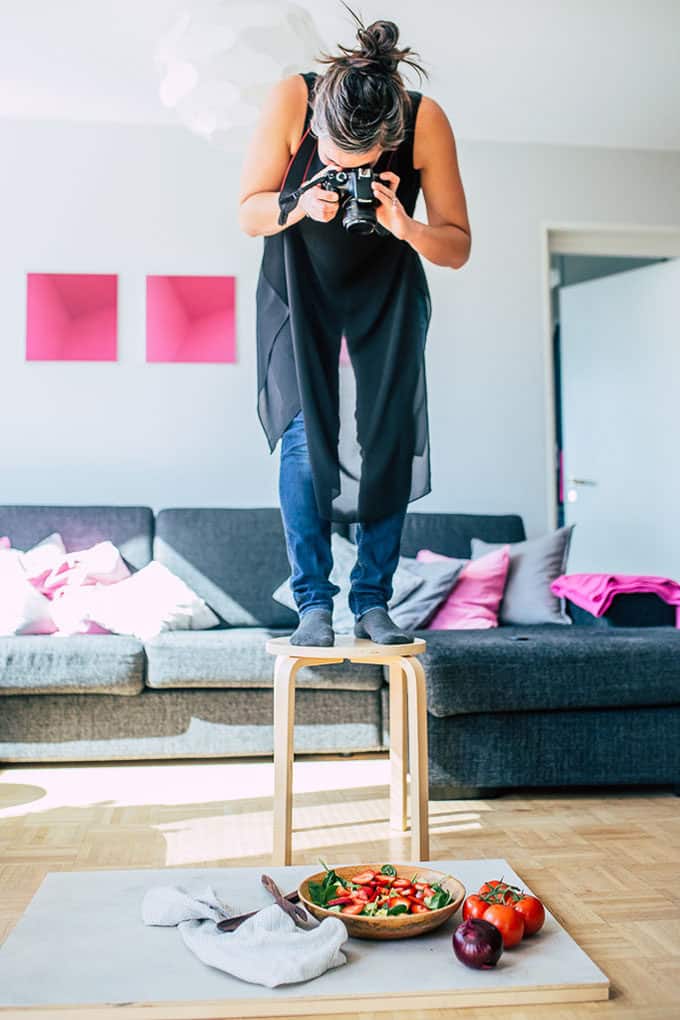 You know what else is lots of fun? Teetering on a stool taking pictures of food when you’re 34 weeks pregnant. This photo was taken when I was around 16 weeks and I was like, don’t get my bump in the photo! Now the bump is huge and my center of gravity is all out of whack and holy this work is getting tough.

But! I’ve been a busy little beaver (beaver because: Canadian), and have photographed my entire editorial calendar for September already! My back hurts and I’m freaking exhausted, but I’m starting on October later this week and hope I can keep going for a few more weeks so I’ve got enough of a buffer built in to keep the blog alive when little brother arrives.

Anyways, since I’m working ahead, if you’ve got any requests for the coming months I’d love to hear them! 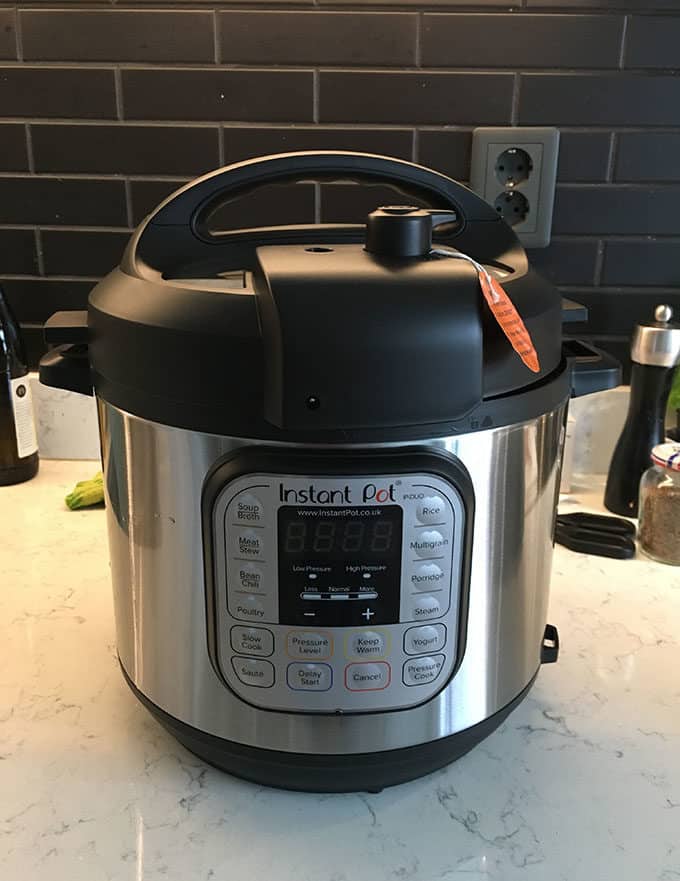 Speaking of recipes, I popped my Instant Pot cherry this weekend!

I get a lot of questions about whether my recipes can be made in the Instant Pot, so the first one I tested was this Mung Bean and Coconut Curry, with some tips from a reader who had tried it out, and a looooooot of text message support from Sarah. For real, how did anyone ever do anything new and scary before instant messaging existed? Anyways, I’m planning on updating that recipe with new photos and adding instructions for the IP, and then I’ll tackle some others on my list as well!

This week we made Vegan Corn Chowder! It’s super tasty, made with fresh, sweet corn and made even cornier by throwing the cobs into the broth for some extra corn flavour. 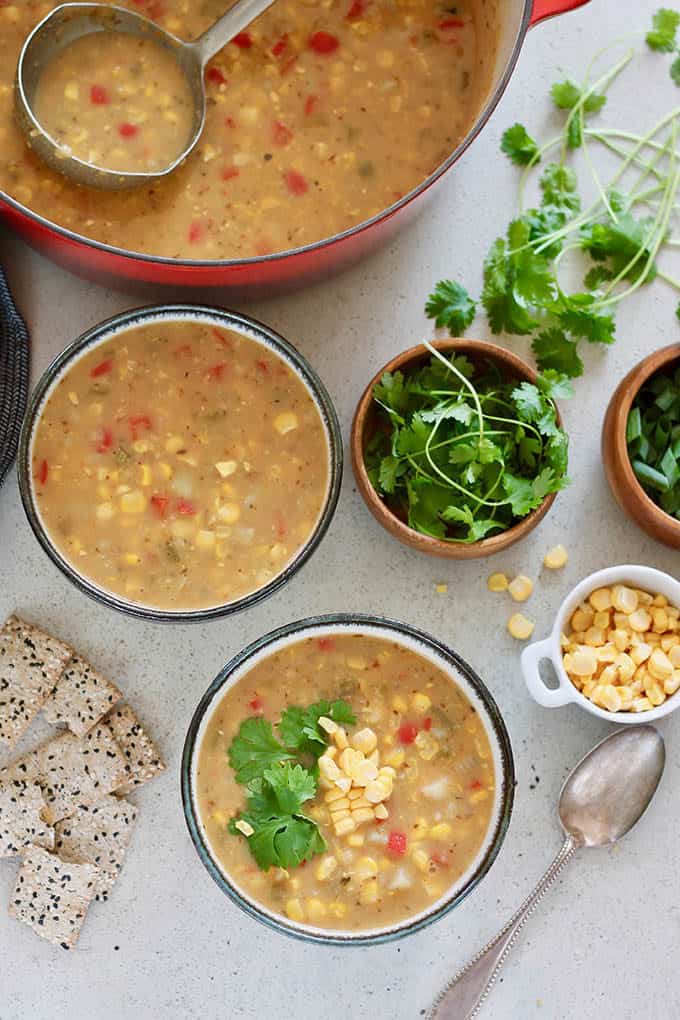 Since it’s back to work / back to school time, I rounded up 22 Vegetarian Sandwich Ideas to help get your lunch packing mojo in order. 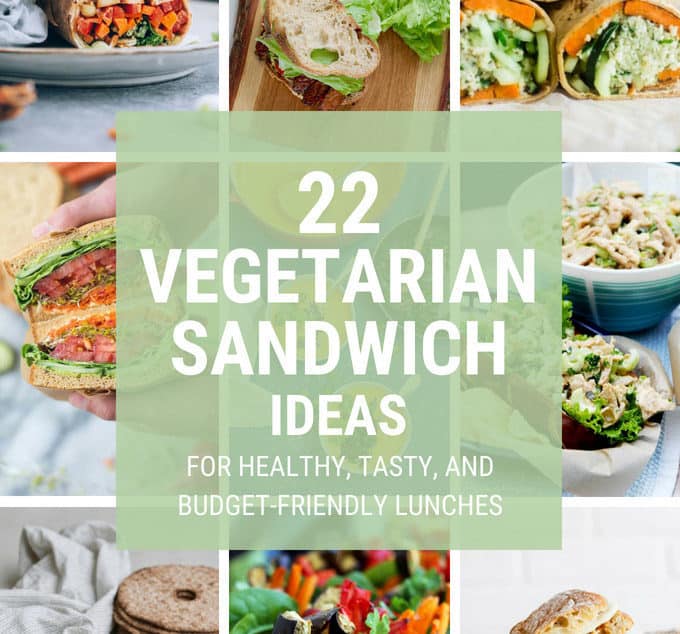 And we rounded the week out with crispy and delicious Oven Baked Zucchini Fries! These things are friggen awesome thanks to a super hot pre-oiled pan, and are probably one of the best things you can do with late summer zucchini. I hope you make them! 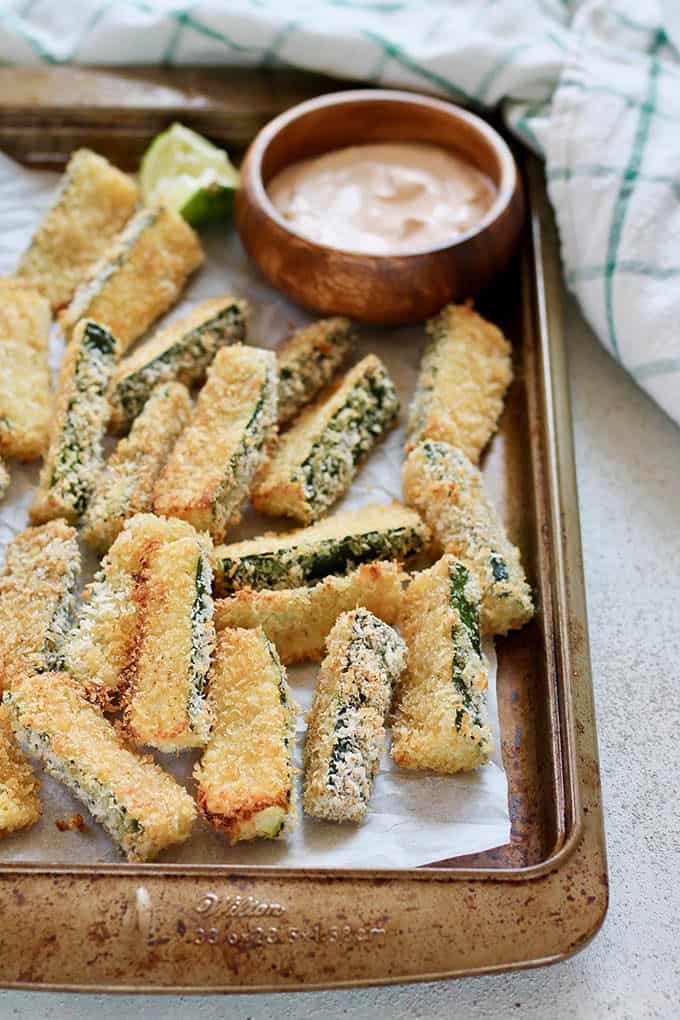 2. Double Chocolate Zucchini Bread with Quinoa. Two weeks in a row! You guys are into this one.

3. Vegetarian Frittata with Corn and Tomatoes. This one has also struck a nerve. Get at it while the corn and tomatoes are still in season!

4. Indonesian Black Rice Pudding. An oldie but a goodie. So much good coconut flavour in this vegan and gluten-free rice pudding.

1. So last week I posted an article about that study that suggests there’s no safe level of alcohol consumption. I followed up with an oh geeze, but I guess my sarcasm font wasn’t working well, and I got a flood of emails with articles countering that study.

What we have a case of here is sensationalist nutrition reporting at its best. Journalists love to cling to the most inflammatory facts of a study and parlay them into headlines that will get the most clicks, and very often fail to dig deep into what the study results are really saying, or how this applies to real life.

This alcohol study, and how it’s been reported, is no exception. Sure the overall findings report that there’s no safe level of alcohol consumption. Do you know what else there is probably no safe level of? Bicycle riding. Dessert eating. Concert going. But we don’t let those things stop us from enjoying the things we do, and we tend to put safe guards in place to moderate risk, like drinking only now and then, wearing bicycle helmets, and not standing right next to the speaker at a concert.

Here and here are two excellent rebuttals to the alcohol study findings, if you’re interested.

2. An interesting look at the ongoing (and seemingly existential) debate about what milk is.

3. I’m making Sarah’s “Crack Bread” (aka Cheesy Garlic Bread) for dinner tonight, and nobody better get between me and my slices.