Tomorrow morning at 7:30am our plumbing is going to be shut off for the final stage of our building's pipe relining.

This will be 4 days / 3 nights of no plumbing AT ALL with the exception of running water in our kitchen, which we will have to collect in a bucket and schlepp down 7 flights of stairs to empty in the storm drain out back. It's kind of like camping, only without the cool parts.

If you recall, when the relining started in our entrance they showed up a week earlier than we were expecting, so we were really unprepared. The kids and I were still in our pyjamas eating breakfast when they came, and we didn't even get a chance to brush our teeth before the water got shut off.

It also happened less than a week after our bathroom finally became functional again, which was just rude.

Anyways, this time we're more prepared. We've pre-washed all of the fruits and veggies in the fridge, have done ALLLLL the laundry, and later this evening I'll be packing away our reusable wet wipes and pulling out the package of disposables for the week.

Everyone will have good baths / showers later today, and then we'll just deal. It's a pain, but it's only four days, and after having lived without a bathroom for six months I'm not at all concerned about it. 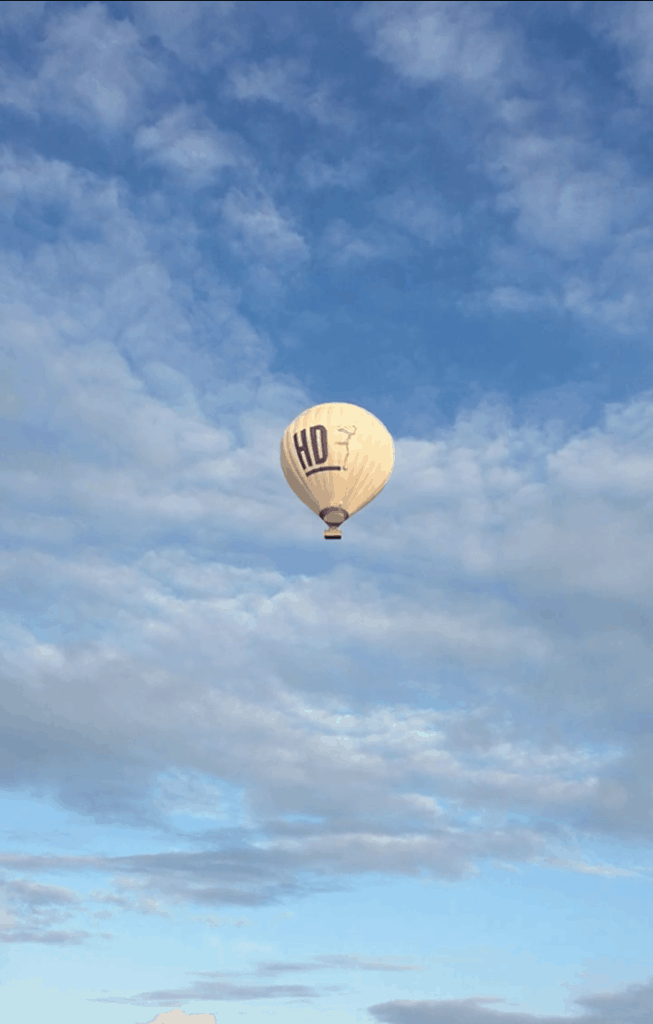 Our building used to be a state-owned rental complex, and I guess around 10 years ago it went co-op and 70% of the suites were sold. There are still a number of rental suites in the building, though, and as a part of this whole bathroom / pipe fiasco in the building, they've decided to renovate the bathrooms in all of them.

We've got a rental suite right beside us, and their bathroom shares a wall with our bathroom. Additionally, the people who live directly above us, the ones who put a hole in our bathroom ceiling when they were renovating their own bathroom, have been doing more renovations, just casually freshening up their kitchen, putting down a new floor, and moving a wall.

Omg you guys, the DRILLING! At several points this week we had concrete drilling both above us and beside us at the same time, which was just completely bonkers.

They're allowed to start drilling at 8am and have to be finished by 6pm and these guys start at like 8:01 and keep at it all day long. I'm really hoping that the worst of it is behind us because I am losing my damn mind with all the noise! Luckily Odin is going down for his naps and sleeping through it like it's a soothing white noise machine, otherwise I really would be going off the deep end right now.

I'm really hoping that come September the pipe relining will be over, all of these renovations will be done, and we'll just get some peace and g-damn quiet for a while. Of course, then my "maternity leave" will be done and it won't matter quite so much, but STILL.

Odin is 10 months old today, and I just can't even. Where the hell has the time gone?! It seems like a hot minute ago I was typing out his birth story and doing everything wearing my tiny newborn in the Moby wrap (that thing was a life saver, let me tell you).

I must say, I'm really enjoying him right now, and realizing that made me realize just how much I did not enjoy him for the first 6-ish months of his life. I mean, I loved him of course, and I enjoyed snuggling with him and whatnot, but I found the period of time from perhaps six weeks to six months when they're awake a lot but have no skills to be incredibly frustrating.

Now he can sit and play with a toy and keep himself entertained for small periods of time, and when I'm playing with him it's actually interesting and fun.

He's incredibly mobile between crawling and walking if he's got something to hold onto. He's started climbing things, and I'll find him in all sorts of hazardous locations if I turn my back for even a moment. He takes after his big brother in that regard.

He's a total pacifier junkie, but I only let him have one in bed and in the stroller. Lately he's taken to pushing a chair over beside his bed to climb up and grab one from between the crib rails, or crawling over to his stroller where he knows I keep one tethered, and getting his fix there.

It's adorable and hilarious and also makes me dread taking it away at some point. I was hoping he'd develop an attachment to a blankie (like his brother) or some sort of lovie or stuffed animal, but so far it's only the pacie that will do. 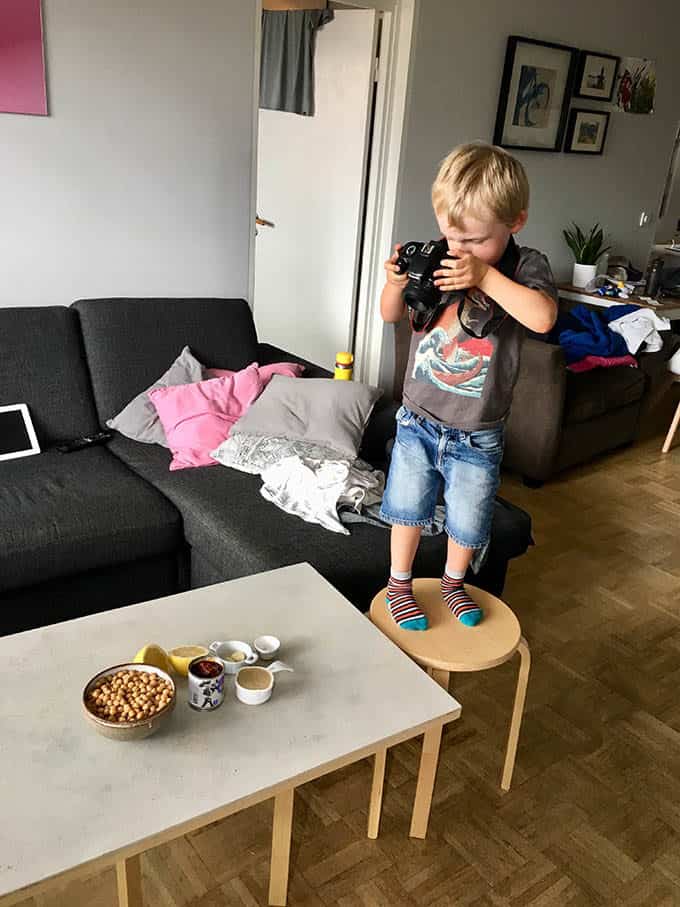 On Monday Niko's daycare was closed for a planning day, and rather than stick him in front of the ipad the entire time his brother was napping, I asked if he wanted to help me take some pictures of food. He was REALLY into it!

His photos were crap (focus, Niko, FOCUS!) and he got all control freaky over how long I would be hogging the camera, so eventually I gave him my phone and let him take pics with that instead, and man oh man, a three year old can really take a lot of photos in a short amount of time.

I deleted them all (I'm a mean mom - I throw away his crappy preschool art projects too) except this still life of a rock we glued googly eyes to and a remote control. Enjoy.

Anyways, I'm thinking of getting him his own camera (kind of like this one) so if anyone has a kid's camera to recommend, let me know! 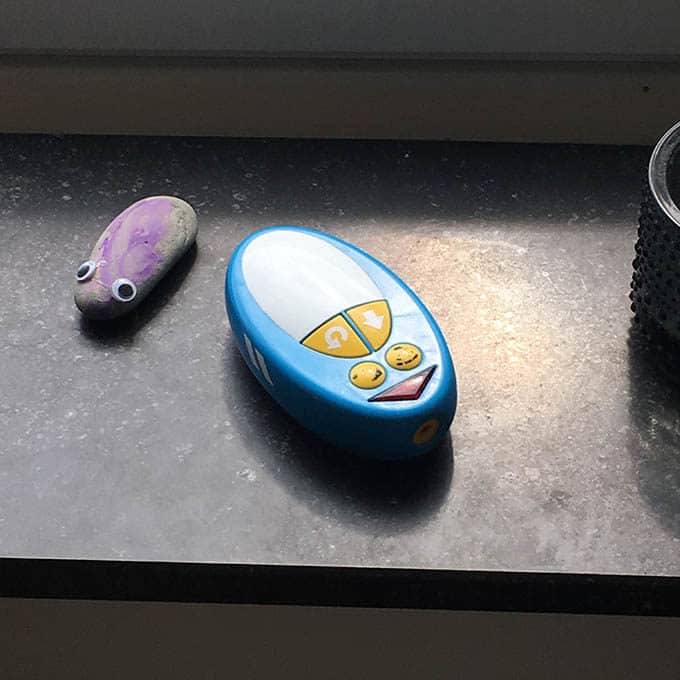 This week we kicked things off with an old recipe that desperately needed updated photos and instructions... Fudgy Adzuki Bean Brownies! If you've never tried making bean brownies before, I urge you to give these a try. They're gluten-free, grain-free, and sugar-free, but they're also legit delicious! 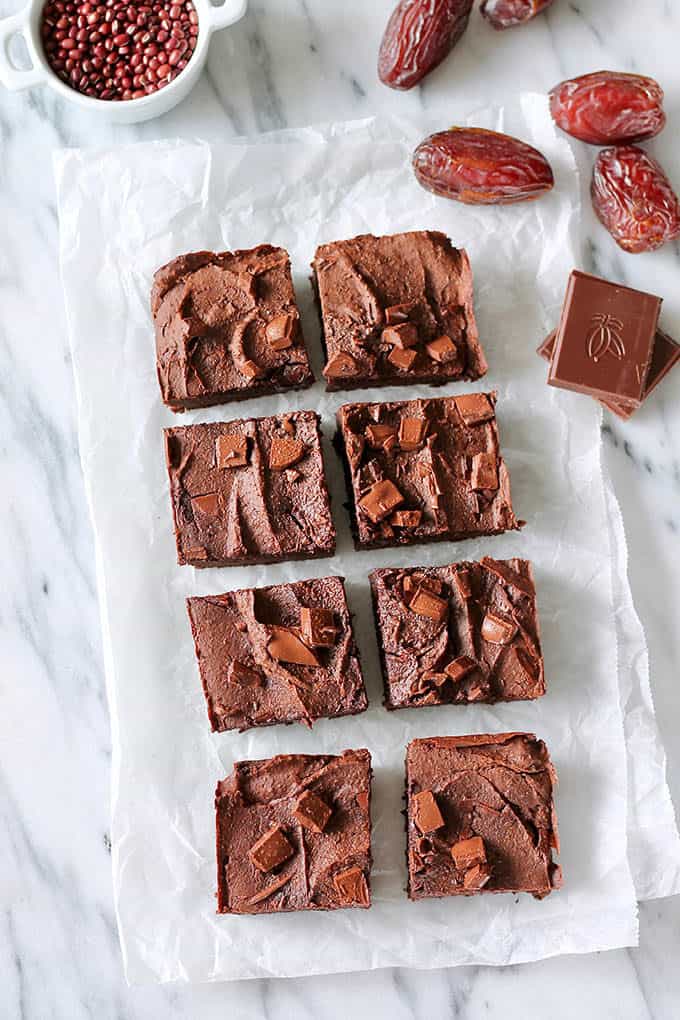 Next up, because lunch packing season is upon is, I rounded up 22 Vegetarian Lunch Ideas to get you inspired! This roundup is all about Buddha bowls and grain salads and that kind of thing, but I've got a sandwich and wrap roundup coming your way soon too if that's more your thing. 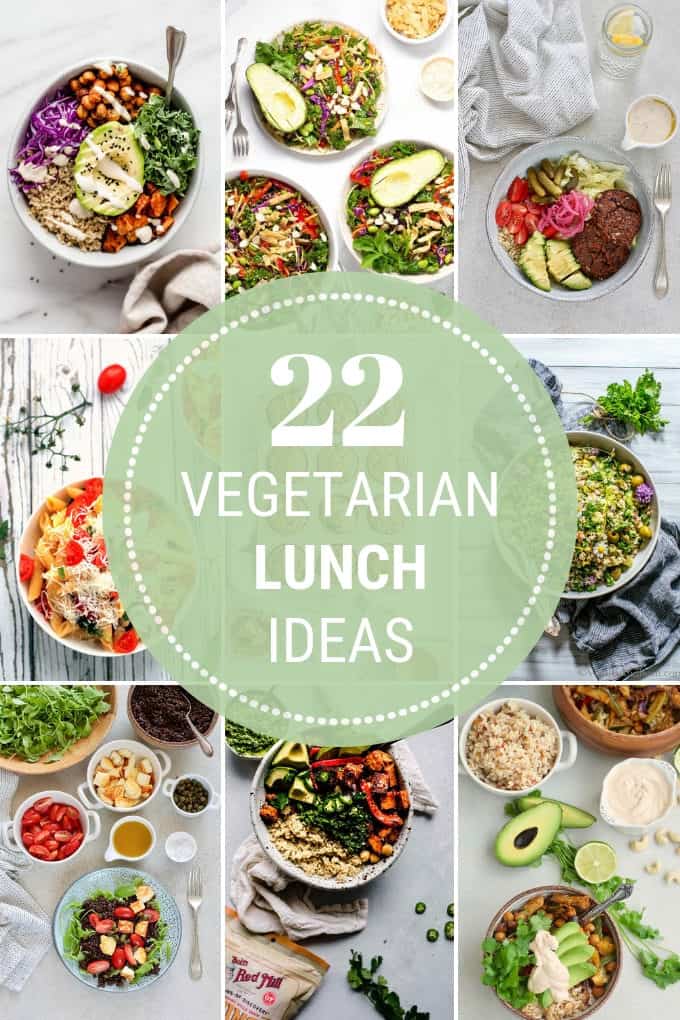 And last but not least, this Healthy Chocolate Zucchini Bread with Quinoa. If you've got zucchini growing like crazy in your garden or your neighbours are leaving gigantic zucchini on your porch and running like hell, this is the thing to make! 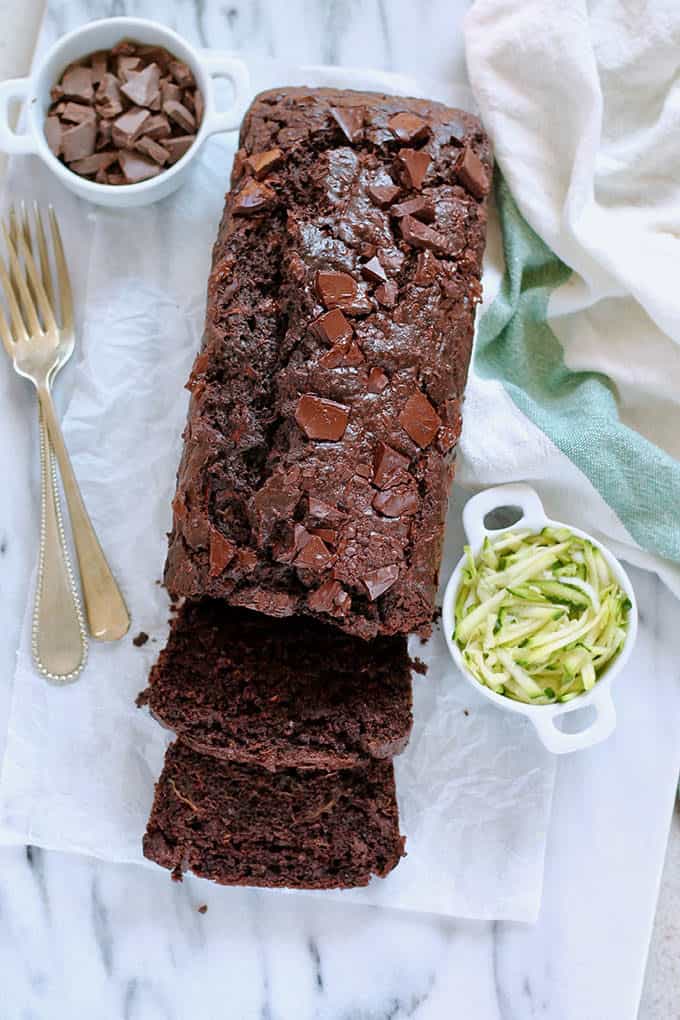 1. Indonesian Black Rice Pudding. Have you tried this traditional breakfast recipe? It can be made on the stove top or in the Instant Pot!

2. Curried Cauliflower Chickpea Wraps. One of my favourites for a packed lunch, and freezer friendly to boot!

3. Slow Cooker Chickpea Curry. This recipe has been heating up lately. It's such a good one!

4. No Sugar Banana Bran Muffins. I never get tired of seeing this one in the top 5!

5. Ricotta and Spinach Egg Bake. Such a good quick and easy breakfast or breakfast for dinner.

3. Ugh. This is gross: Weight Watchers is now offering a weight loss app... for kids.

4. The fake backlash to fake meat.

5. According to this study, there's a correlation between eating red meat and breast cancer risk.

As an Amazon associate, I earn from qualifying purchases