You know what I’m sick of?

Having no bathroom? Being woken up 1-3 times per night by my children? Trying to keep up with the algorithm changes on at least three different social platforms? Yes, for sure I’m sick of all of those things. But really, most of all, I’m sick of restaurants and grocery stores that put out free balloons for kids.

Seriously, can we stop it with the balloons already? People are (rightly) all up in a twitch about plastic straws, but restaurants are giving out balloons (plastic) with a long handle thingy (plastic) which has to be the equivalent of 3-4 straws. And I could pretend this is about me being all environmental, but mostly I’m just sick of the damn balloons.

My kid always wants one, so either I have to be a mean mom and say no or I am stuck with yet another damn balloon in my house to trip over until it withers away, or pop and have it scare the pants off of my kids.

We’ve had two lunches out this weekend (Paul is away and I’m being fun mom / super lazy about feeding my kid) and have come home with one balloon per lunch. It’s so annoying. But maybe I’m over reacting? Am I the only one annoyed by all the balloons? 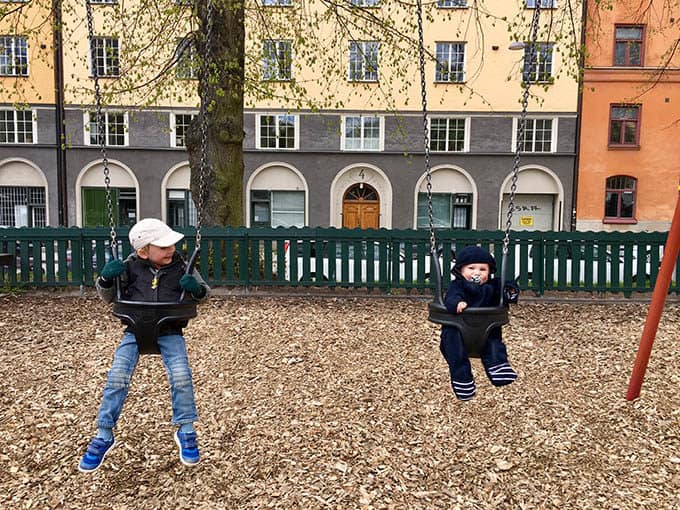 Odin and I are officially done with breast feeding. Although I wrote about how much I hate breastfeeding a while back, I still persevered and kept trying to nurse until this week. A month or so ago a friend of mine watched as I struggled to get Odin to latch, as he screamed and arched his back to get away from me, and then when I relented and offered him a bottle he happily guzzled the whole thing. I told her I didn’t know why I kept trying and she was like, yeah why DO you keep trying? He clearly doesn’t want it, you clearly don’t want to, so what’s the deal?

But over the past few weeks we gradually eliminated more and more feedings until it was just one feed per day, usually in the middle of the night. Those were fine for a while, but since we’re were down to just once a day the letdown would take forever which drove me nuts. One night last week when he woke up I thought ughhhhhh I don’t want to do this. And then I was like, you know what? I don’t have to.

So there we are. Done, and both happier for it. Honestly, I like bottle-feeding my baby. I like kissing his fuzzy little head while he’s drinking, I like the cute way he holds the bottle, and when he’s being a pain in the ass to feed (which is often) I’m grateful that it’s not my body he’s thrashing around on. 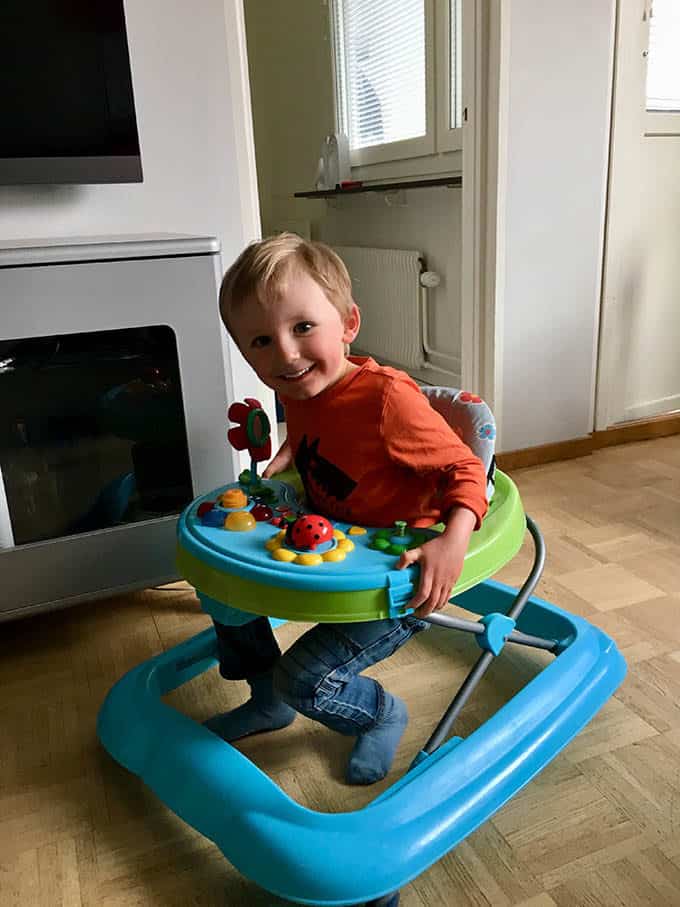 I took this out of storage for Odin this week and Niko is OBSESSED with it.

We’re officially at 5 months and 2 days without our bathroom. Yes, I’m counting. The rebuild was supposed to be done on Friday, but we’re going to be at least 10 days behind schedule at this point. Of course.

The gigantic tiles are all up on the bathroom wall. I thought bigger tiles would translate to a faster instillation, but no. Not only did we mistakenly get what I’m certain is the largest tile known to man, but we also got laser cut tiles, which means they had to be placed perfectly every time, because if they’re even on millimetre off, you’d notice it.

Every morning for the past week a big, hairy Greek man named Gregorius has shown up bright and early. He doesn’t knock, just comes in at will, and he smokes out on our front entrance while he’s waiting for his cement to thicken, or whatever it has to do, but I don’t care. He’s working hard and he clearly feels bad for me. We speak to each other in a kind of broken Swedish of two immigrants speaking a shared second language, but influenced by different accents, making it difficult to understand each other.

Gregorius tells me, if I understand him correctly, that on Monday the grout will go onto the walls and they’ll do something with the ceiling. Tuesday they’ll prime and line the floor, and then the floor tiles will go down. Wednesday the floor will be grouted and completed. Thursday the first fixtures can start going in. 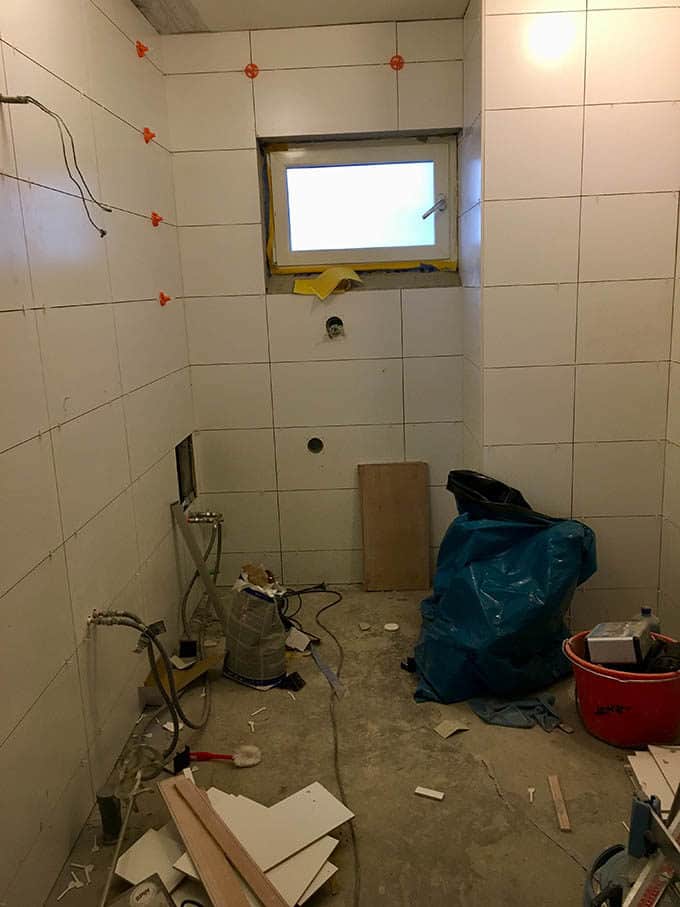 Last night I hosted a girl’s night at my place since Paul is out of town. We drank a lot of wine and I made these Charred Asparagus Tacos, but with fried halloumi instead of the fresh cheese. They were delightful and I just thought you should know.

This was a busy week on the ol’ blog! We kicked things off with these Fruit on the Bottom Yogurt Cups. It’s one of those recipes that really has no business being on a food blog, but perhaps you’ll find the suggestion useful. {Pin for later} 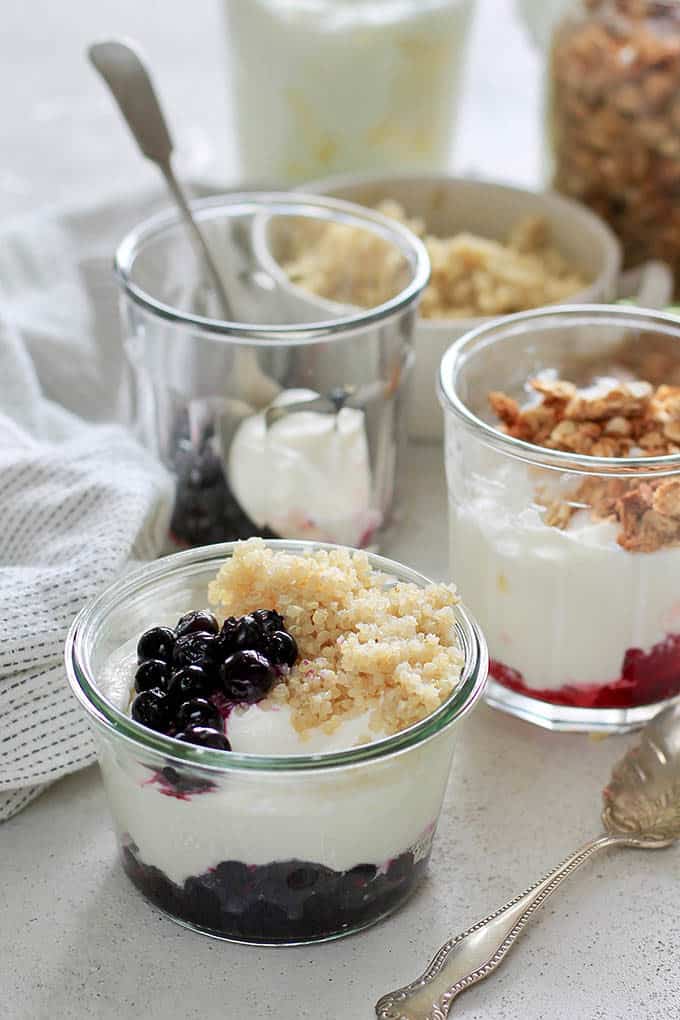 These Vegan Sheet Pan Fajita Bowls are one of my favourite easy meals. Because: sheet pan. Made with spicy chickpeas and roasted veggies, vegan chipotle sauce, and quick and dirty fajita rice, this meal packs a lot of flavour into a humble bowls. {Pin for later} 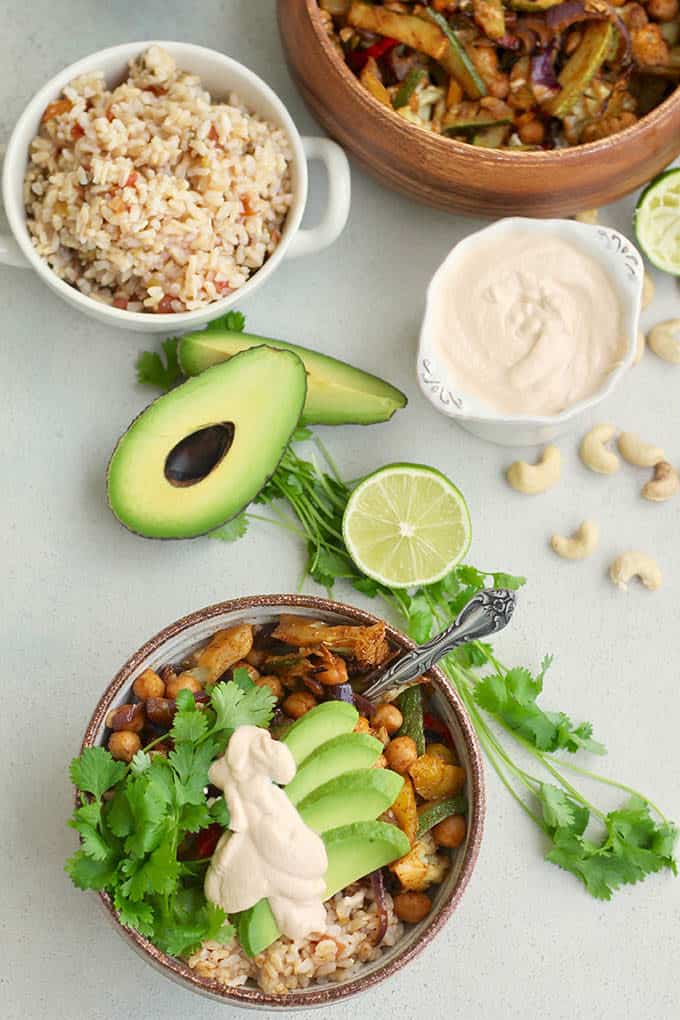 Another Simple 4-Part Meal Prep Plan. Something to freeze, one that’s a breeze, something for flavour, and something to savour. {Pin for later} 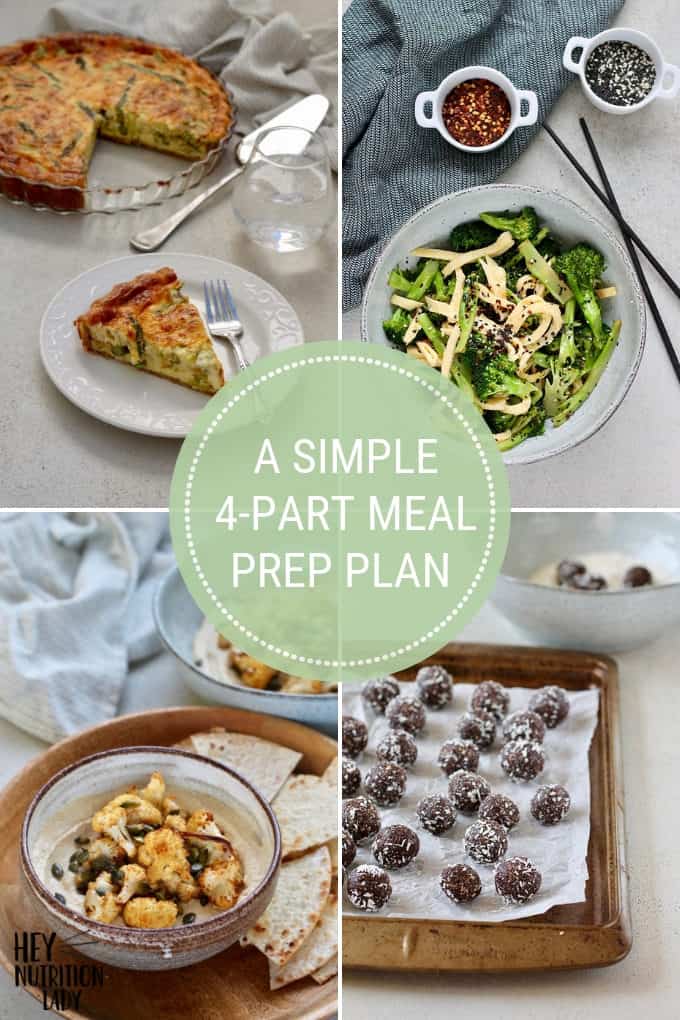 1. 37 Vegetarian Freezer Meals for New Moms. Or old moms. Or just anyone. {Pin for later}

3. No Sugar Banana Bran Muffins. Making a batch of these for the week ahead! {Pin for later}

1. The man who’s going to save your neighbourhood grocery store.

3. Will the term “food desert” soon be obsolete?

4. Is this why beets smell so gross to me?! You will never smell my world the way I do.