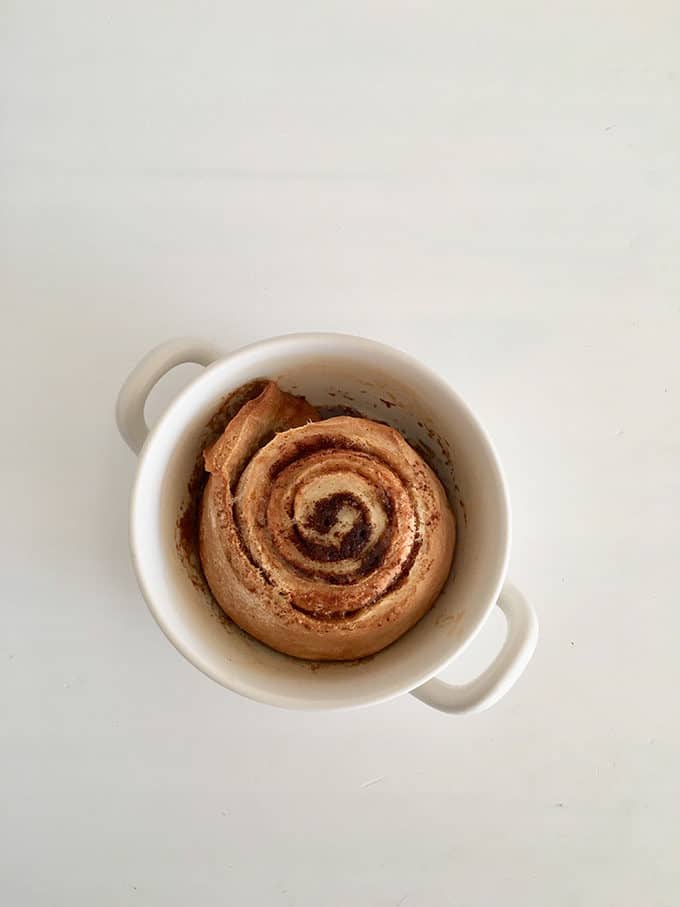 Here is a list of things currently making me happy: 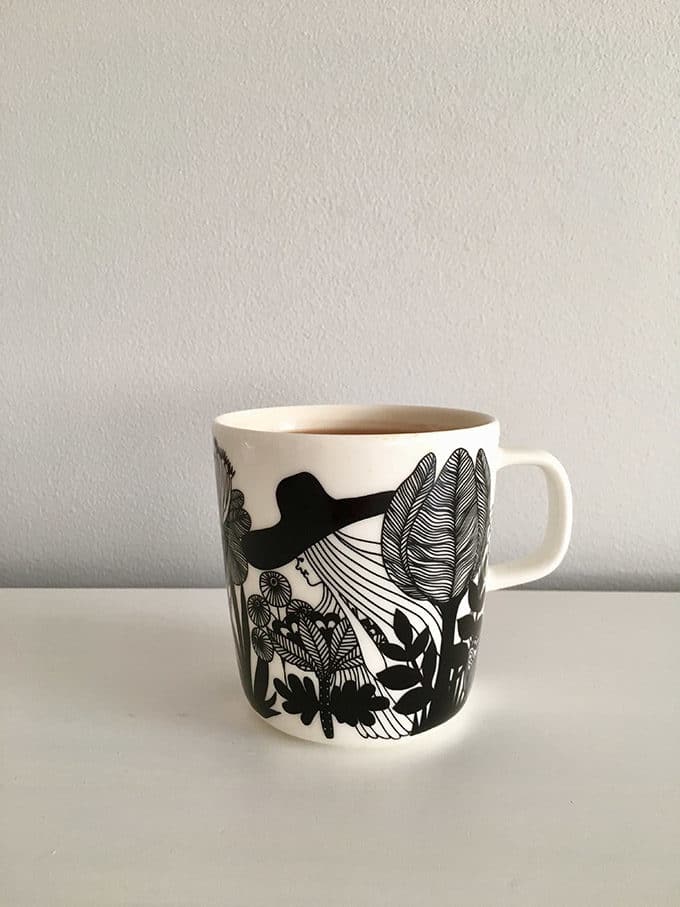 Our building is having some major plumbing work done, and ahead of it all of the units were inspected for the risk of water damage. We were told that a small fix was needed under our kitchen sink, and so I called the wonderful contractor who built our kitchen, and he very kindly came out to take care of it.

While he was here we chatted about the kitchen, and I told him all of the things I would do differently next time. All design decisions on my part, including requesting that our kitchen fan was quite high above the stove – I felt like I was always whacking my head on the old fan, which was much lower. But I told him this was a mistake, as the fan isn’t that efficient, and when Paul cooks his steak on a Saturday night we have to open all the doors or the apartment will fill up with smoke.

He took a look at the fan and was like, well when’s the last time you changed the charcoal filter? Ummm, never? Omg you guys, apparently you’re supposed to change them every six months?! We built this kitchen 2.5 years ago and have never changed it! And in our old apartment, which we lived in for six years, we never changed it there either!

Is this a thing? Do you guys change your fan filters every six months? Are we super disgusting? Adulting is hard! 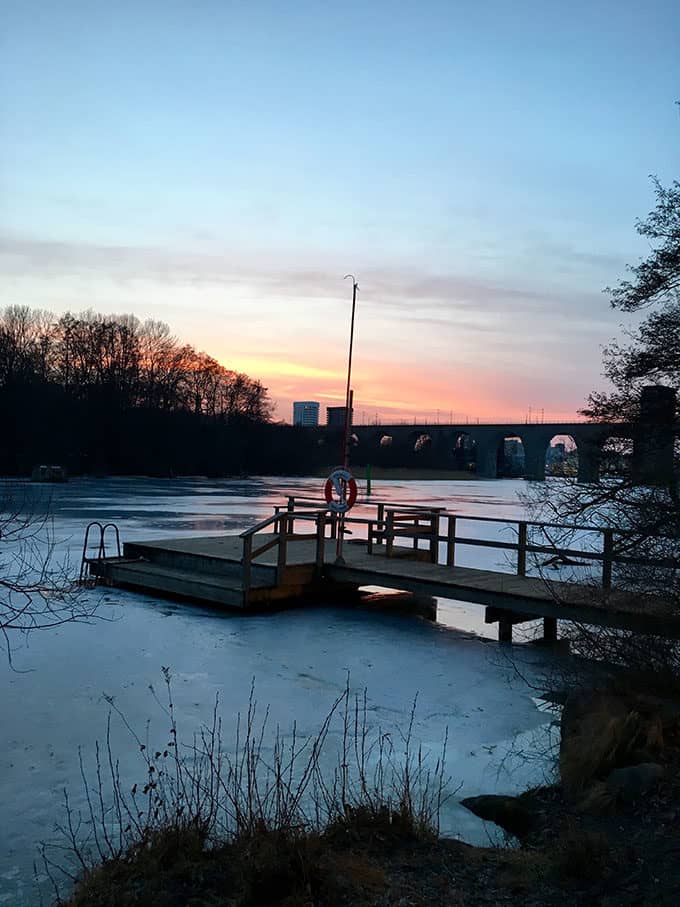 Speaking of plumbing in our building, our bathroom situation is going from bad to worse. I think I mentioned that, after 2.5 months of having no main bathroom (and therefore no bath, shower, or laundry) we’ve been told that our guest toilet also needs to be ripped out, and that we’ll have to move out for two months.

We spoke to our home insurance about providing us with a replacement apartment and they told us that they don’t have any available, but that we should look for one ourselves and give them three options. We did that, and they were like, “Nope! Too expensive. Keep looking.”

Ughhhh. Admittedly, we are looking only in our specific neighbourhood, but the rental situation in Stockholm is a complete nightmare and it just is really expensive. There is, no joke, a 16 year wait for a rental in this city. That’s for what’s called a “first hand” contract, where the rental is legally yours. If you have a first hand contract you’re allowed to sublet the apartment for a year, which is called a “second hand” rental.

There’s a huge black market for second and third hand rentals, and they’re super expensive. People also never know how long they’ll be able to stay in a rental, and could be evicted at any time. We were very fortunate to be in a position to buy when we first moved here, so we’ve never had to deal with the headache of renting in this city until now.

I’m seriously on the verge of telling our insurance to just rent us a damn port-a-potty because we’ll be staying put. I mean, really, our kids don’t use the toilet (and we def won’t be re-attempting toilet training until this bathroom debacle is behind us), Paul is at work during the day, and I am not too proud to poop in a bucket. I think we’ve established that by now. 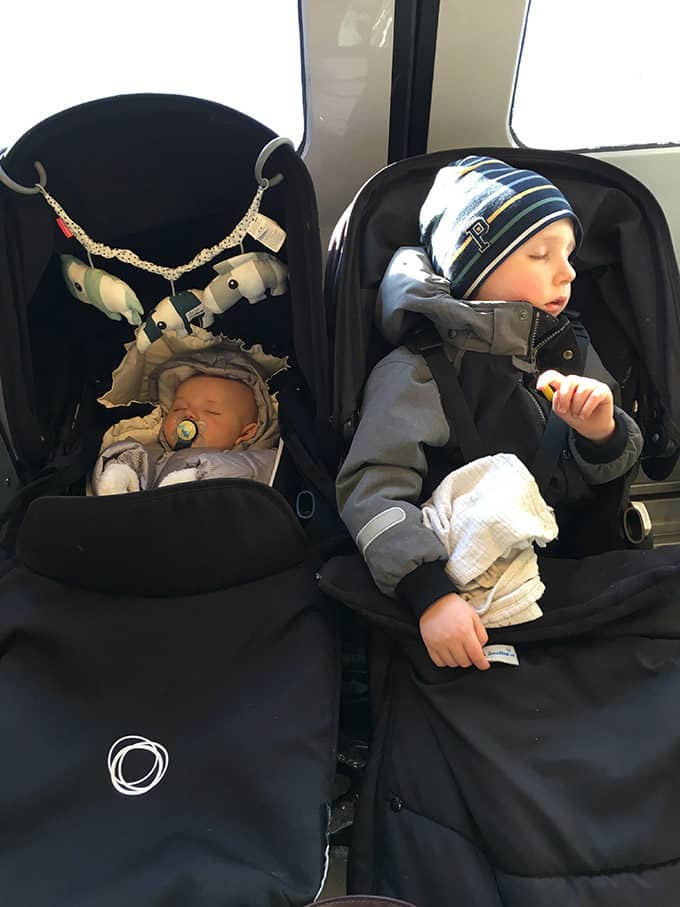 Our big boy has more or less dropped his nap. He just stopped napping at daycare, and we figured we’d stop fighting him on it as home. As much as I am loathe to give up that window of quiet time on weekends, it’s not like he and Odin were napping at the same time anyways, and it’s nice to not have to plan our days around naps anymore. Plus, bedtime has become 10,000% easier without the afternoon nap in the mix.

He does fall asleep in the stroller sometimes when we’ve been out doing stuff, but otherwise, we’re pretty much done. Peace out, naps. It’s been good. Now if only we could get the small one on a reliable nap schedule.

You guys, this was one of those weeks. Sometime around 8pm on Friday I admitted defeat and acknowledged that I wasn’t going to get my Thursday (half written, but already super late) or Friday (photos edited, but not written) posts up. Sigh. Here’s what *did* get posted this week: 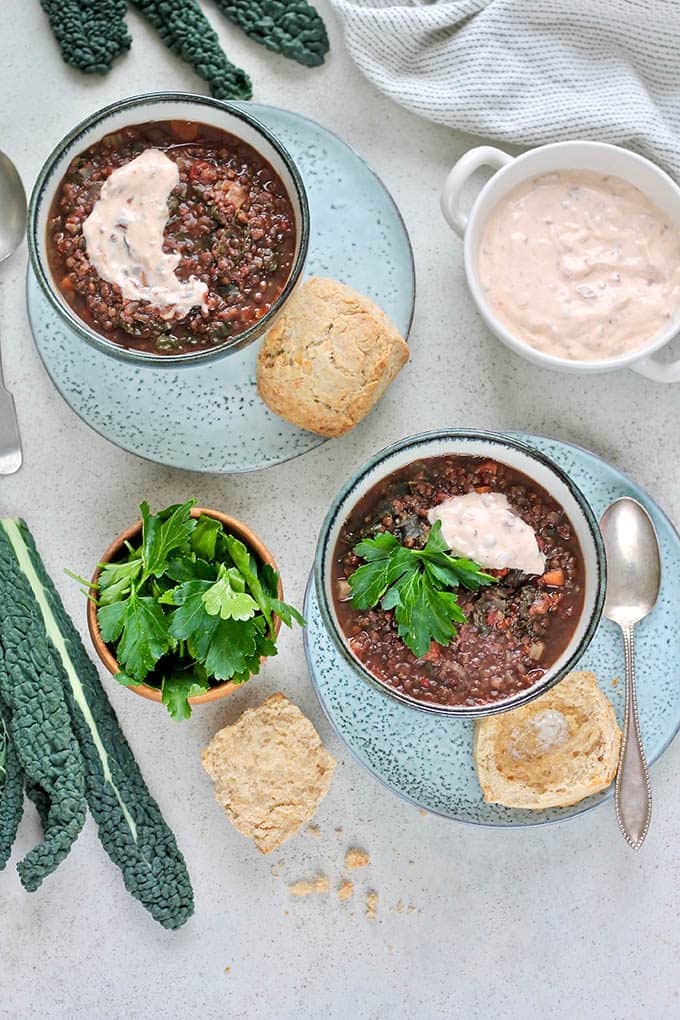 This healthy Vegan Lentil Soup Recipe can be made in the Instant Pot or on the stove top. Made with black beluga lentils, loads of vegetables, and plenty of kale or spinach, it’s the best way to fill up on a cold night. {Pin this}

1. This kind of makes me wish I was a flamingo… Everywhere in the Animal Kingdom, Followers of the Milky Way.

2. What the pesticides in our urine tell us about organic food.

3. Supplement makers touting cures for Alzheimer’s and other diseases get FDA warning.

4. What does a healthy meal look like these days?

5. Is Ketotarian where it’s at?