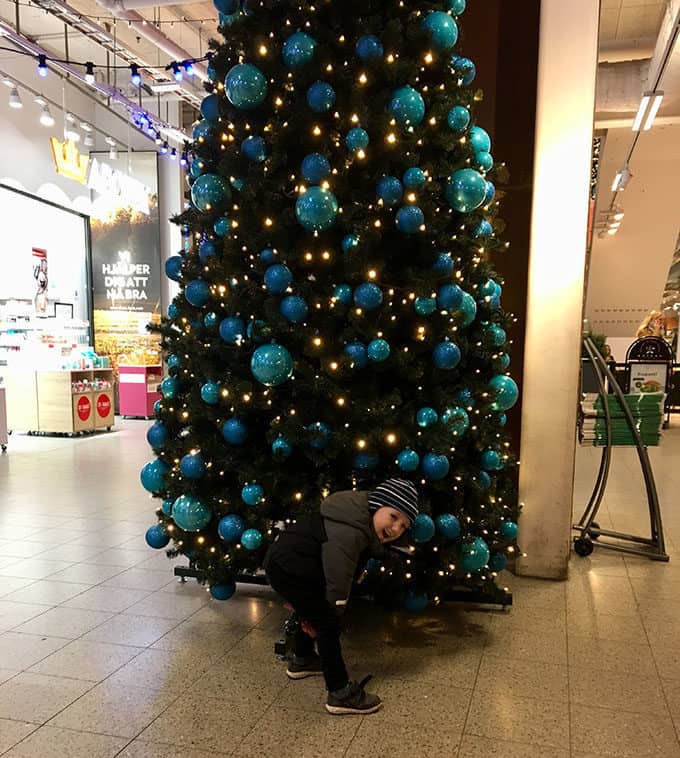 Hahaha, blue balls! We think this tree is hilarious.

We only missed a couple of days of daycare all of last year. Once we were called to pick Niko up due to a fever, and another time it was a suspected eye infection that turned out to be nothing. So I spent most of the last year feeling super smug about my kid's immune system.

Turns out he was saving it up as a super special screw you, mom! for when his little brother arrived. First, with the week-long bout of projectile diarrhea we refer to as poomageddon (again with the diarrhea talk on the food blog. You're welcome!) and now another week-long absence from daycare thanks to hand, foot, and mouth disease. 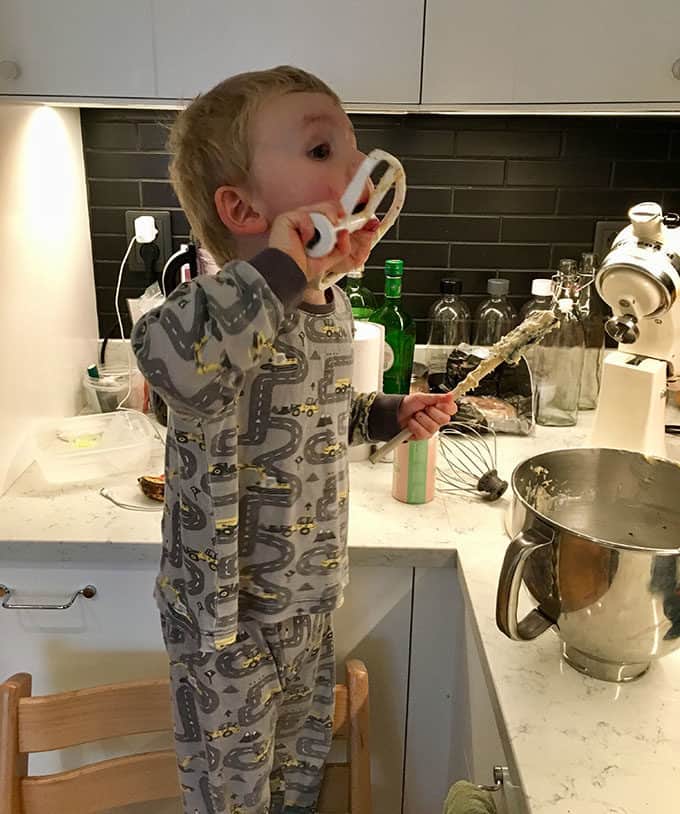 First of all, why is it not called hand, foot, mouth, and butt disease? Because the butt is where the sores first appeared and were most concentrated.

Secondly, just so you all know, Niko has finally taken an interest in his little brother. That's right, now that he's covered in highly contagious festering sores, he wants to kiss his brother goodnight, put the pacifier into his mouth, and help him get dressed. Why, why, WHY now?!

And lastly, I'd love for someone to explain to me the evolutionary purpose of toddler whining. Seems counter productive to their survival, no?

I remember when I was pregnant with Niko at my baby shower my friends asked which of my personality traits did I wish the baby would inherit. And in a super smug high-pitched sing-songy pregnant lady voice I said, "hmmm, my patience?"

Folks. That is dumb shit said by a person who had never had kids, let alone a sick and whiney toddler and a newborn at the same time. I have no patience. None. Nada. Or, whatever patience I did have is now officially gone.

If my kid gets sick again, I might need you all to coordinate a bake sale for bail money. Need inspiration? You could make:

And somebody please sneak a file into the cake, because I am officially losing it. 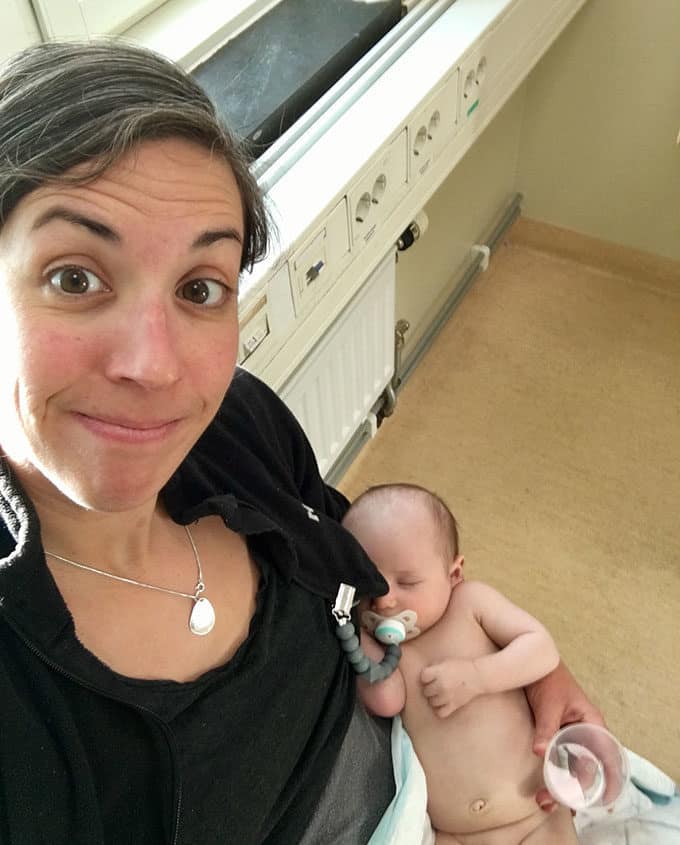 I cropped out his privates because we're proper and whatnot.

So naturally the small one sprung a fever last night, and since fevers in teeny little babies can be scary (and his brother keeps insisting on bring gross germs into the house), we spent the morning at children's hospital running some tests. Have you ever spent two hours staring at a teeny weenie just willing it to pee? I have.

This week we snuck in one last pumpkin recipe for the season in the form of these tasty AF Pumpkin Snickerdoodles. They're made with whole wheat flour, so you can feel totes smug about eating them if that's how you roll. Pin this recipe. 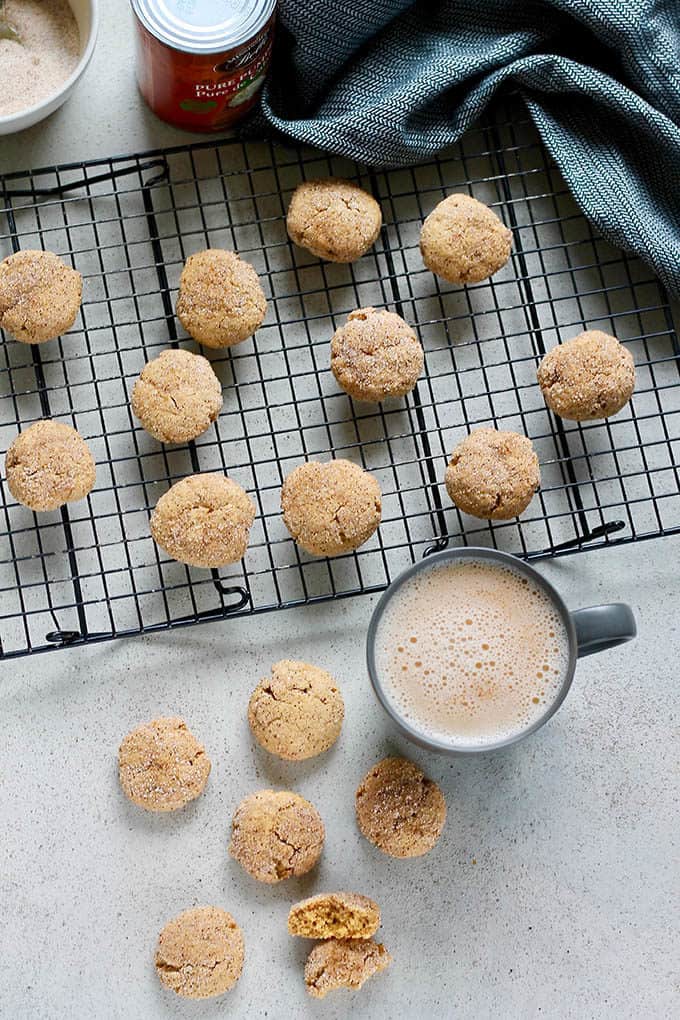 Then, since some of you might have some leftover sweet potatoes kicking around, I shared this super tasty Chai Spiced Sweet Potato Pudding. It's made with just four ingredients, doesn't contain any (added) sugar, and is velvety smooth and delicious. Also vegan and paleo, just FYI. Pin this recipe. 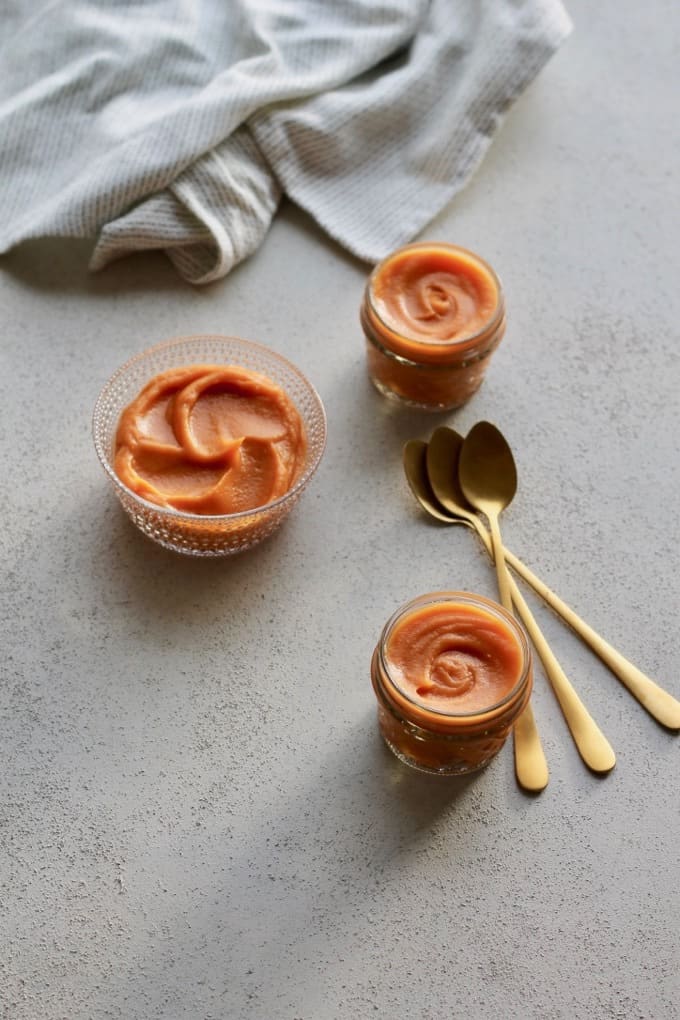 1. Mung Bean and Coconut Curry. Did you score a deal on an Instant Pot on Black Friday? Give this recipe a try! Pin this recipe.

3. Turmeric Latte Mix. This one makes a great homemade gift, yo! Pin this recipe.

4. Curried Cauliflower Chickpea Wraps. You'll never regret having a batch of these in the freezer! Pin this recipe.

1. Anyone feeling a little bloated after the holiday weekend? Here's a simple post-holiday reset plan.

2. According to the CDC, all romaine lettuce is currently unsafe to eat. Yikes!

4. Why you basically feel hungover after a super salty meal.