I have been sick so much in the past year and a half and have taken dozens of covid tests. My boss jokingly calls me the Nordic champion of negative covid tests.

Well friends, at long last I have relinquished my crown - covid finally caught me a couple of weeks ago.

Two weeks ago on Monday I noticed I had a mildly runny nose after biking to work. I attributed it to the cold weather, but throughout the day it became more and more persistent. I grabbed a few rapid tests from the office before heading off early.

Tuesday morning I woke up with a splitting headache and a scratchy throat. I took a rapid test, but it was negative. I worked from home anyways because we have a zero tolerance policy for any symptoms right now.

Throughout the week I was feeling crappier and crappier. On Thursday I went out for a walk and thought, man I really do feel awful right now, and since I'd be picking the kids up on Friday afternoon to spend the weekend together with them and Paul, I thought I should perhaps take another test beforehand.

Interestingly, Sarah told me that there is some anecdotal evidence that omicron doesn't show up as well on rapid tests with nasal swabs, but does better with throat swabs. She said she knew several people who would take an up the nose test and get a negative result, and then do another test with a throat swab and it would be positive.

So I decided to do the throat swab, and wouldn't you know, it was positive immediately. Super positive. None of this waiting around for 15 minutes and squinting for a faint line, but *POOF* this is a positive result within seconds kind of positive. 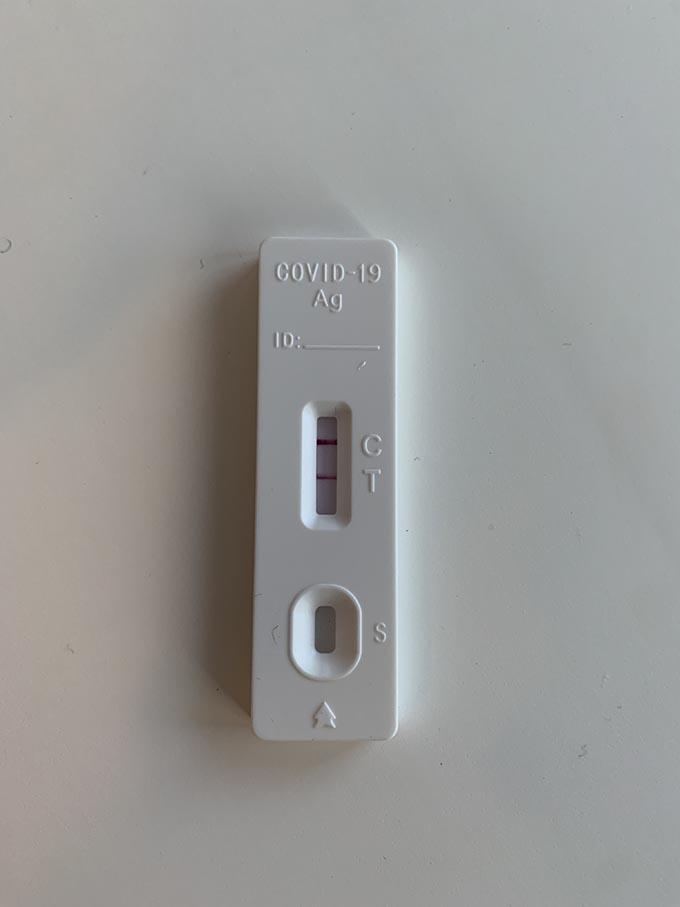 Since we still have two apartments, we decided that I should continue to isolate and Paul would keep the boys over the weekend. The recommendations here are to isolate for seven days from the first symptoms, which for me would have been on Tuesday morning, so we decided that I could pick the boys up on the following Tuesday afternoon. They've since reduced the quarantine period to five days here.

On a scale of 1-10 for severity of covid symptoms, I'd say I was at a 6-ish. It was like having a cold that was a bit extra. I was stuffed up, had a sore, scratchy throat, and a headache that wouldn't go away. I was also very, very tired and had an achey body and an all over burning feeling that I get whenever I have a virus.

I was working from home but was so fatigued I'd have to lie down on the sofa between meetings and would be absolutely done for the day by 3pm. Then I'd like on the sofa and watch tv until it was time to go to bed. I think I watched more tv in the last couple of weeks than in the entire last year.

I watched all of the new Sex and The City's, all of the new season of Grey's Anatomy, an entire season of Emily in Paris in one sitting, and the first season of The Morning Show. My brain is now officially mush.

It's now been nearly 14 days since the very first symptoms began with the runny nose, and I still have a lingering headache and achey neck, but otherwise am mostly fine. The tiredness is taking a while to shake off, but seems to be improving every day.

Interestingly, I didn't lose my sense of taste or smell at all. However, my sense of smell seems to be supercharged right now. It reminds me of being pregnant and being able to detect a foul odour from the next room. I can't stand the smell of my own apartment and keep having to have the windows open even though it is freezing out.

I also have a weird waxy sensation in my mouth that's still kicking around, and some things taste weird. Wine doesn't taste great (the humanity!) and I drank a Coke the other day and couldn't sense the bubbles even though I could see them.

Incredibly, Paul and the boys didn't get sick. Given the timing of the symptoms I'm certain I would have picked it up in Tenerife or on the flight home (the d-bags sitting behind me weren't wearing their masks for much of the flight). It's possible that they had it and were asymptomatic  but since Sweden doesn't test kids under 6, we don't know. 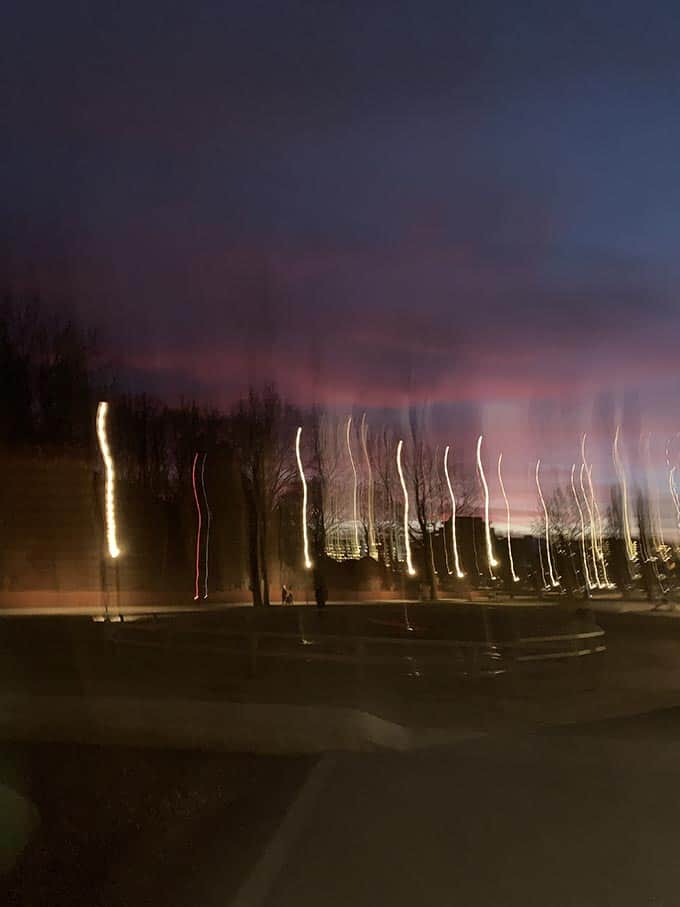 Did I get it because we travelled? Maybe. But given the rate of spread and the number of cases I see each week at work, at the kids school, and everywhere all around us, I'm sure we could have stayed home and done nothing and contracted it just as easily.

I'm honestly stunned it took me this long to get covid. Although I don't take public transit, I've been working IRL in my office almost this entire time. Mask use is almost non-existent in Sweden (it's recommended on public transit during rush hour, but not mandatory) and we haven't had any lockdowns or school closures.

We do, however, have a highly vaccinated population with nearly 90% of people over 18 with at least two doses. Thankfully our ICU capacity has remained low throughout this latest wave.

But this omicron seems to be a whole new ball game. I was watching the rate of spread and the number of people I knew who had it in December - all fully vaccinated - and said, well here it comes - I think we're all going to get it in January and February.

For the past year and a half we've had cases in our office at a rate of one every other month or so, but now it's like five per week, and 100% of the people who stay home and order a test because they have symptoms have come back positive. It seems like we're charging towards herd immunity.

I got the notification that I can now book my 3rd dose last week, but since I've just had covid the recommendation is to wait 1-3 months before getting it. I guess I'm all jacked up on antibodies anyways.

Anyways, if things have seemed a little slow around here now you know why. I got the 'rona.

Just one post this week, but a good one! This Red Curry Stir Fry is so easy, so tasty, and so packed with veggies. You're going to love it! 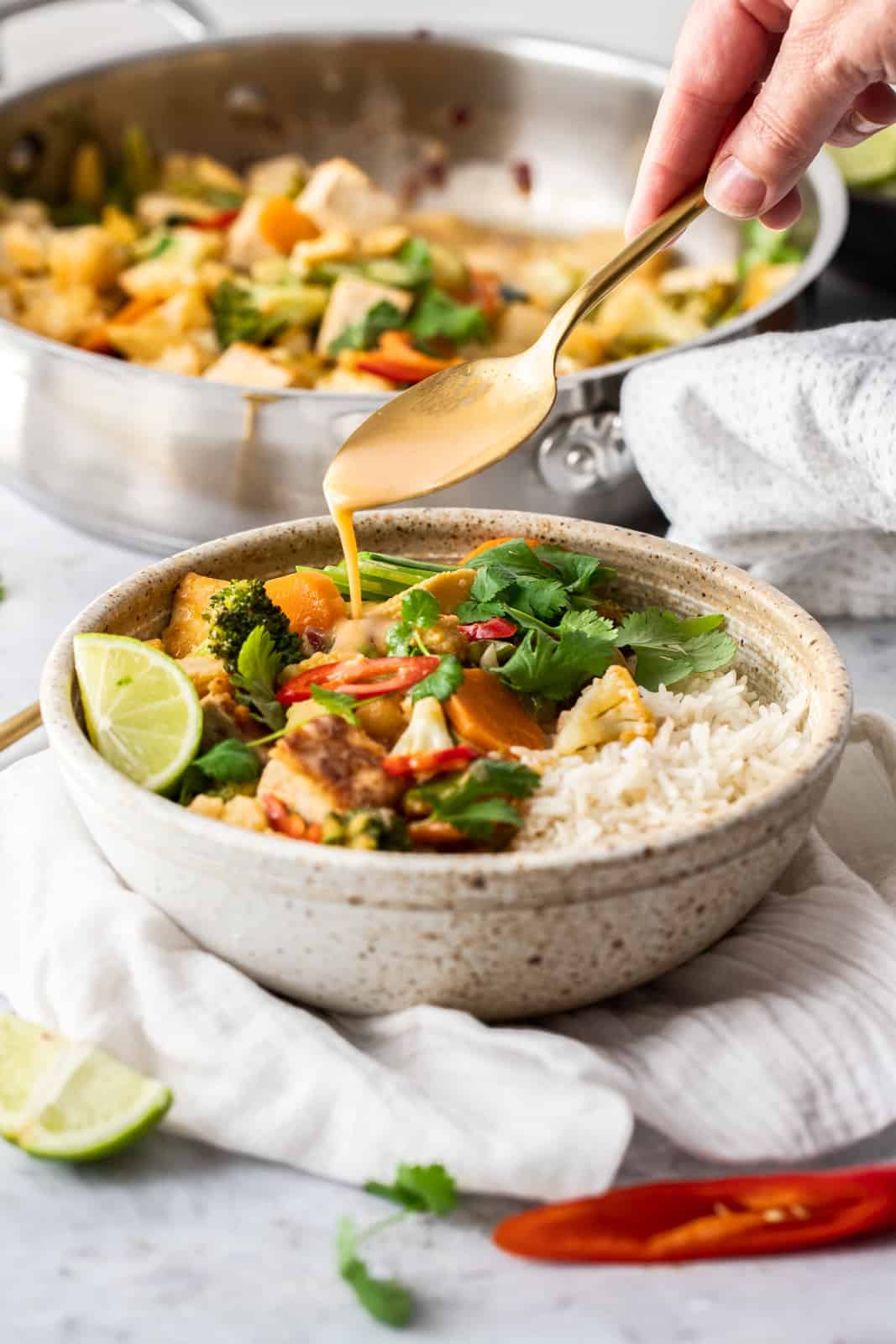 3. Turmeric Latte Mix. I've been drinking lots of this lately!

4. Savory Cottage Cheese Muffins. These are so good!

5. Cinnamon Roasted Apples. These are so tasty!

Kim left the following comment and 5-star review on my Chickpea Blondies recipe:

Hi Katie! Yum these turned out great! It was nice to safely eat some batter too since there is no raw egg. I did note in the instructions it does not say to add coconut oil but I did anyway. Hoping it wasn’t meant for the greasing of the tin? Thank you!

Yes - the coconut oil goes in to give the blondies that shiny blondies top! I've since corrected the recipe to include that. Thanks Kim! 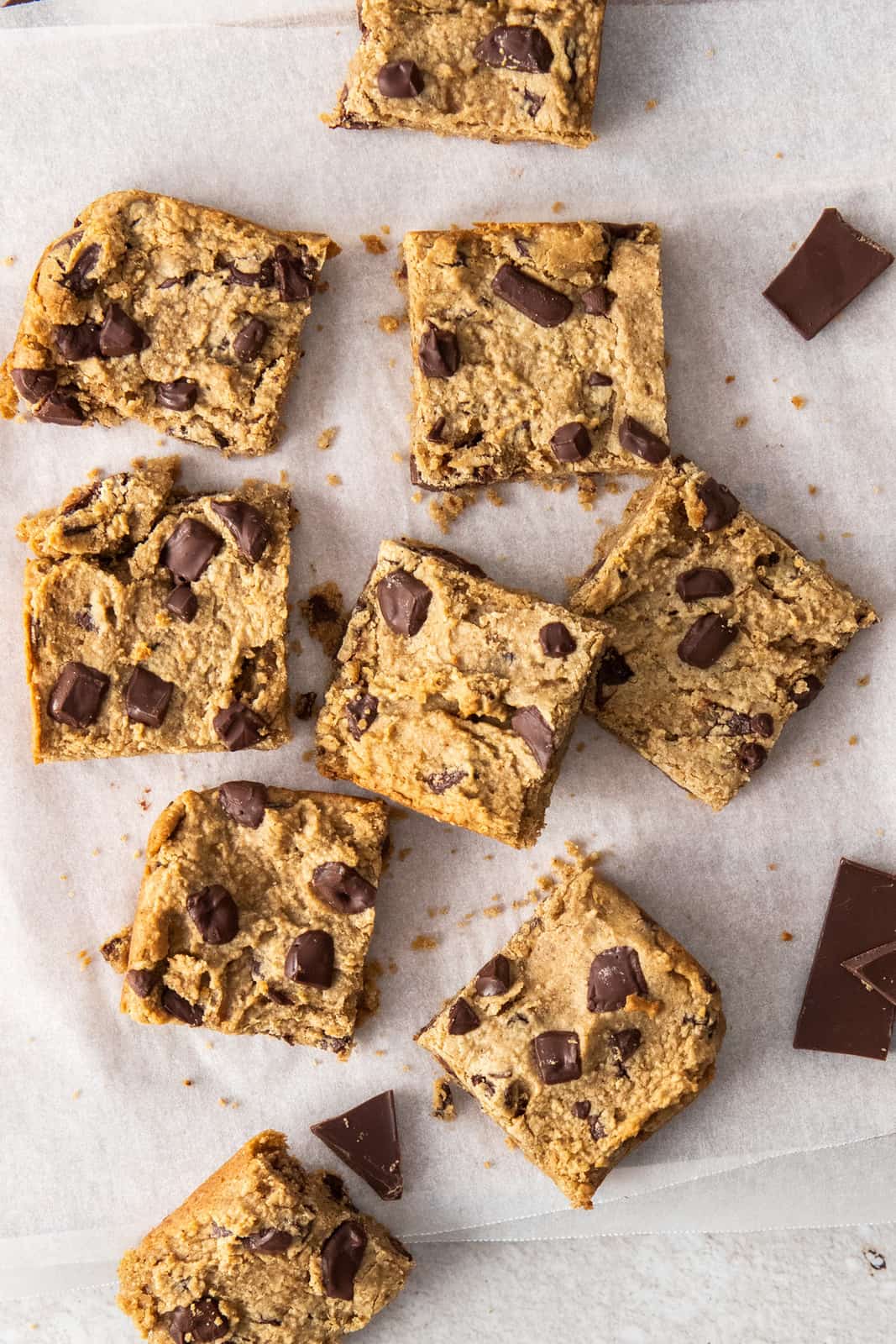 Time to get off the couch and start moving my body again this week!

Monday - Big salad. I've got some kale that needs using so will likely make a Massaged Kale Salad.

Tuesday - Going to be recipe testing. Hoping this IP recipe works out!

Wednesday - It's my birthday! Cake for dinner!

Saturday - Going out for dinner to celebrate my bday.