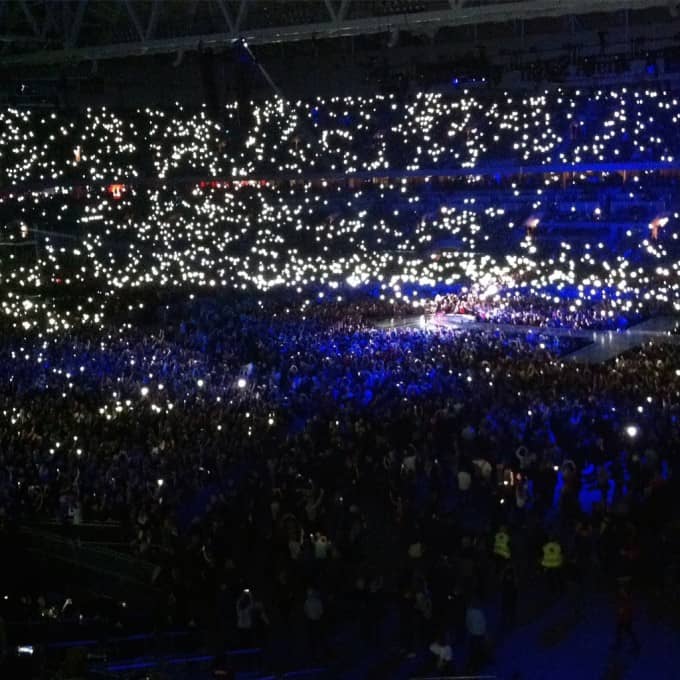 It's hard to know what to say during times like these. Scary times. Times that make me question this world I'm bringing a child into. Last night I was lucky enough to be given a ticket to go see Madonna live in Stockholm with a fabulous group of ladies. Tart way through the concert Madonna stopped the show to share her own thoughts on the events that unfolded over the weekend, her voice shaking with emotion as she did so. After a minute of silence, which was powerful in a venue filled with tens of thousands of people, she lead the crowd in singing Like A Prayer, and a sea of waving lights filled the arena. I hope that you, too, found some beauty within the sadness of the world today.

Now let's take a look at what's good around the web this week!

1. How the Western Diet has derailed our evolution. Scary.

2. A fascinating look into how our gut microbiota shape our future health: How our children's guts can shape their adult health.

5. Protein Cheerios: This is how gullible General Mills thinks Americans are. 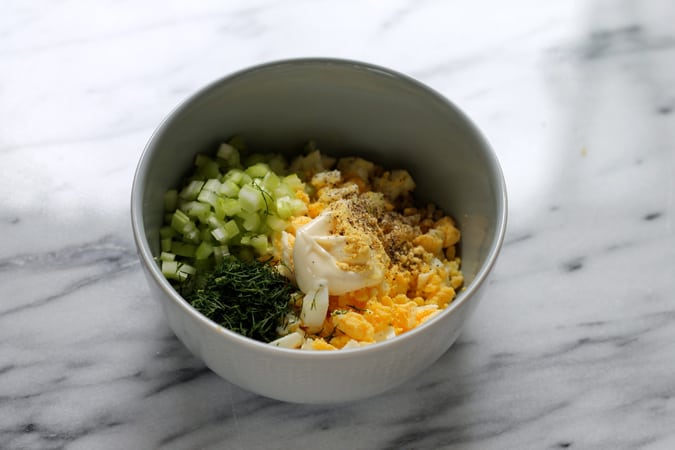 I've been a little off my lunch packing game lately, but I'm trying to do better! On mornings when I realized I haven't organized anything I've been going to my go-to quick and easy packed lunch of egg salad. I toast some whole grain bread at the office and have a open-faced egg salad sandwiches with some sliced cucumbers and cherry tomatoes on the side.

Also on my radar this week is this Ginger Orange Stir-Fry with Tofu from The Fig Tree, these Hummus Roasted Vegetables with Zaatar and Pomegranate from Food to Glow, and this Wild Rice, Lentil, and Cranberry Stuffed Delicata Squash from Oh My Veggies. Yum!