I turned 40 a few days ago. People keep asking me how if it feels, and honestly? Weird. But also not. 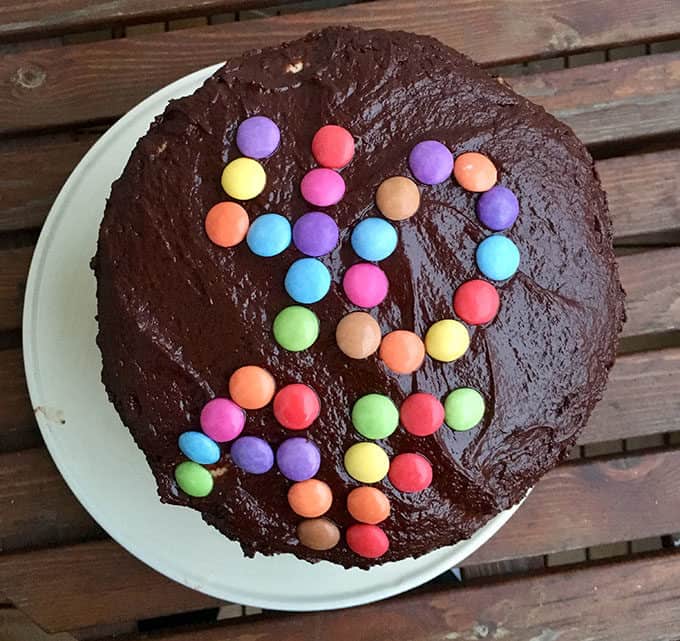 When I last renewed my Canadian passport I had the option of choosing between one that was valid for 5 or 10 years. I opted for the 5-year passport because 10 years seemed So. Far. Away. And also because I figured my hair would be different and I'd want a more current photo in my passport. (You know, priorities.)

Then I blinked, and suddenly it's time to renew my passport again. Five years gone, just like that. So clearly I should go for the 10-year option, right? But do you know what that means? The next time I renew my passport I'm going to be FIFTY.

I don't remember my Dad's 40th birthday, but I do remember my Mom's. Her birthday is in the summer, and we had a celebration on our neighbour Anne's deck. My sister, Emily, and I wrote a song that we performed at the party, but not before we forced Anne's teenaged son, Kevin, to listen to our dressed rehearsal.

I can't remember the entire thing, but it was something to the effect of her being an old cow, with the chorus, "each year is another drop of milk!" which we belted out while miming milking motions.

Kids are such dicks.

I was thinking of that song on my 40th birthday, as I sat nursing my youngest son. Each year is another drop of milk.

It seemed so old when it was our parents. I thought that by 40 I'd have my shit much more together, and that I'd be a proper grownup. And yet, I sit here typing this wearing my standard uniform of yoga tights and a hoodie, smelling vaguely of baby puke, and drinking hot chocolate out of the Care Bears mug I've had for as long as I can remember.

I don't have grown-up clothes, and my dinner plates are still a haphazard mismatched collection I've had since my early 20's. I don't drink coffee, and try as I might, my palate has never come around to liking mushrooms. Although I've gone Kon Mari on my drawers, I keep piles of clothes on the floor. I still sleep with my childhood teddy bear, and refuse to say Bloody Mary three times while looking into the bathroom mirror. Although I have no debt (other than our mortgage), I don't have the kind of liquid assets that allow me to make major purchases without a lot of planning.

It's not like I didn't accomplish anything in my 30's, though. I (in no particular order) got married, finished two degrees, moved to a new country and learned a new language, started this blog, started my own business, gave birth two times, once with and once without drugs. I broke my ankle, I rubbed lotion on hairless dogs, became a home owner, and stopped being a car owner.

I reinvented myself as a copywriter, and then again as a nutrition lady. I travelled to Costa Rica, Hawaii, Thailand, Bali, Mauritius, England, France, Spain, Italy, Greece, Hungary, Belgium, Turkey, Finland, Norway, the Netherlands, Sweden, and Canada.

Turning 40 hasn't created any unrest for me, except that I've been in a very unsettled state for a while now.

I remember exactly when I first identified this feeling. I was in Kauai; Niko was nine months old, Trump had been elected president but was not yet in office, the Brock Turner case was dominating my news feeds, and Aleppo had bombs raining down on its children.

It may have started earlier than that, perhaps even with the birth of my first son, when my being literally cracked open to bring forth this new life. Whenever it was, sitting in that vacation rental in Kauai was the first time it hit me; a desperate feeling of needing to do something, be something bigger than myself.

How do I smash the patriarchy and bring my little boys along for the ride? How do I not go crazy in the process?

Do the answers lie behind the wall of 40? Is 40 the decade in which I will finally start wearing real pants to the office? Probably not, on both counts. But time will tell.

One of the ways I think I've been able to do something is through this blog.

When I started my journey to become a nutritionist my main interest was in weight loss, having been through a weight loss journey myself. That interest carried over to my graduate studies, and indeed, I did my MSc thesis work through the National Obesity Centre in Sweden.

Since that time, as something inside of me has been shifting, my work has shifted too. Although I had a wonderful and compassionate thesis supervisor and I think that the work we did (which was specifically related to artificially beverage consumption and metabolic syndrome) was important, my interest and training in nutrition has become much more focused on Health at Every Size and Intuitive Eating, two ideas I believe are incredibly important.

If I can help the world become a better place one nutrition post or one recipe at a time, then I'll take it.

Thanks for being along for the ride ✌???? 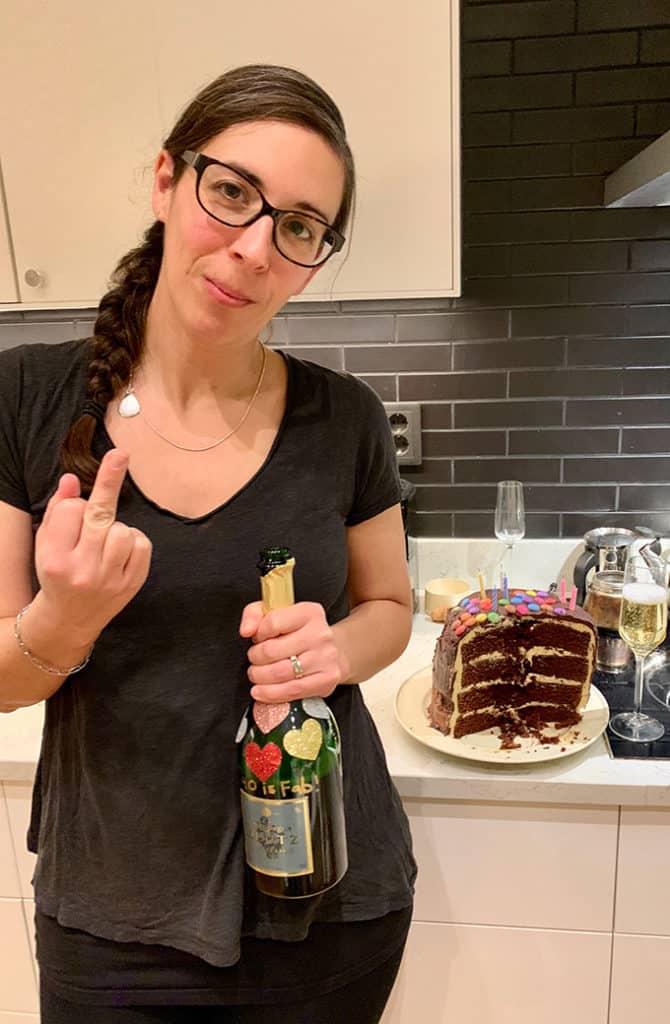 « What's Good This Week
A Guide to Plant-Based Calcium »