I’ve spend a big chunk of the past few weeks looking for, interviewing, and starting to onboard a babysitter to help us with daycare pick up a couple of times per week.  Sweden has a very sensible system that prioritizes family, so rather than kids being in daycare for really long days, it’s normal for…

END_OF_DOCUMENT_TOKEN_TO_BE_REPLACED 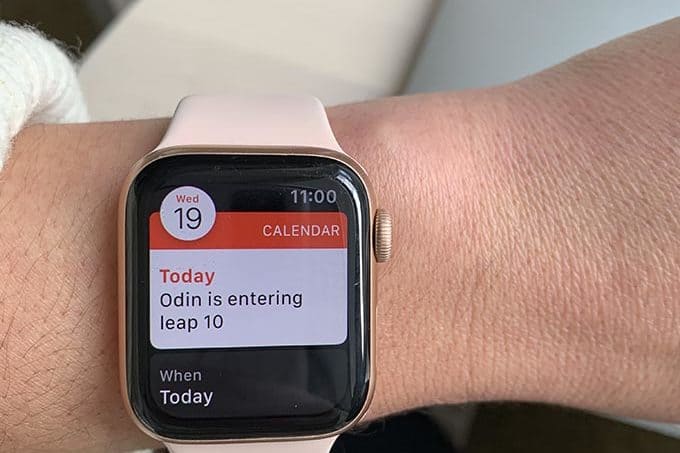 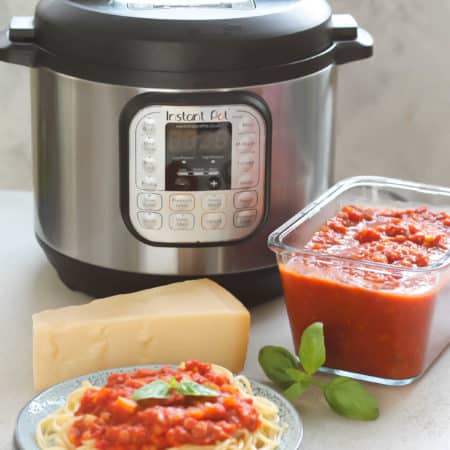 This easy Instant Pot Pasta Sauce has a deep, rich, all day simmered flavour, but it takes just 25 minutes in your pressure cooker. Loaded with veggies, this healthy tomato sauce is vegetarian and easily made vegan. Perfect for spaghetti, lasagna, and other pasta dishes.

Well we couldn’t very well have a doozy of a holiday without a grand finale, and that’s just what our littlest gave us.  A couple of days into our stay in Tenerife he spiked a fever, and given that the entire family had been taken down by a hellish round of strep throat, it wasn’t…

END_OF_DOCUMENT_TOKEN_TO_BE_REPLACED 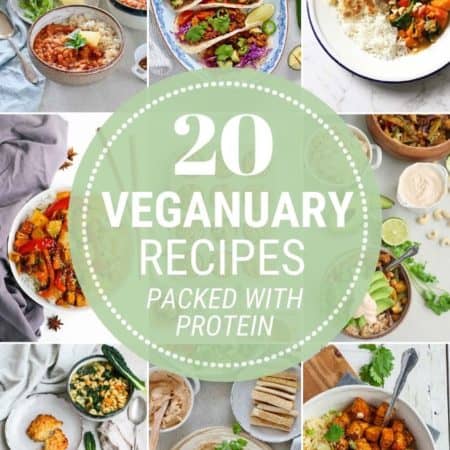 Thinking of eating plant-based this January? Here are 20 protein-packed Veganuary recipes to get you started! 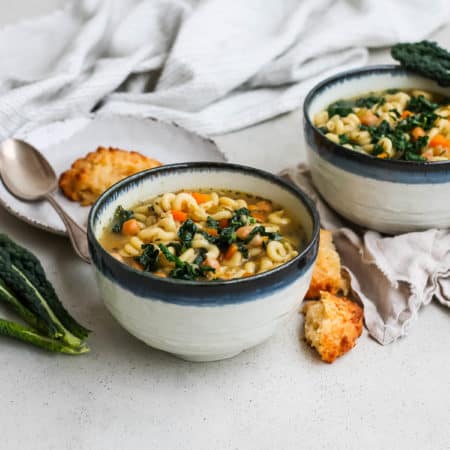 Imagine a delicious vegan chicken noodle soup, and that’s what we’ve got here! This simple Chickpea Noodle Soup is loaded with veggies, fragrant chickpea broth, and a handful of pasta tossed in at the end. Made in the Instant Pot for super fast and easy cooking, but stovetop instructions are also included. 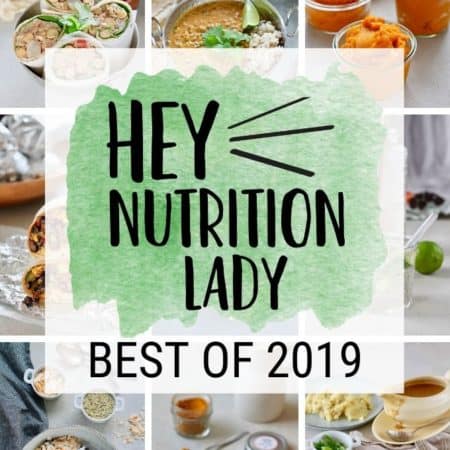 Hoooooo boy, am I ever ready to say bye to 2019. Like, byeeeeeeeee Felicia.  Regular readers know that 2019 was a hell of a doozy of a year. We lived for six months without a bathroom, taking showers at the gym across the street and bathing our kids in the bathroom sink. We lived for…

END_OF_DOCUMENT_TOKEN_TO_BE_REPLACED 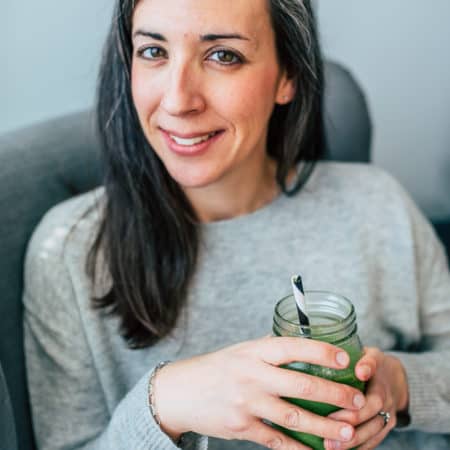 Just between us is when we get together once a month or so and say the things that you think but don’t really say. Or you do say, but only to certain people. I’ll go first, then you share in the comments and everyone will feel a whole lot better. Just between us… 1. In…

END_OF_DOCUMENT_TOKEN_TO_BE_REPLACED 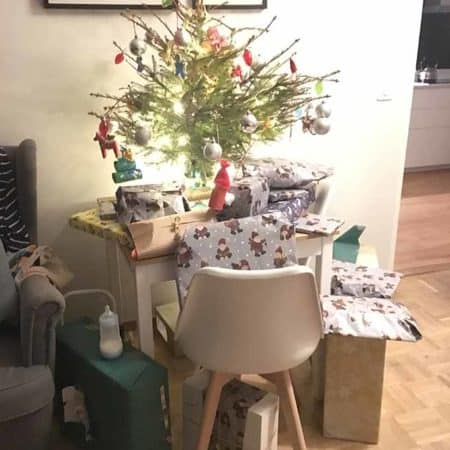 This post contains affiliate links. As an Amazon associate I earn from qualifying purchases.  So my Christmas officially sucked.  Santa served up a nasty case of strep throat, which hit both Paul and I (but neither of the kids!) a couple of days before Christmas. I had just a touch of a sore throat on…

END_OF_DOCUMENT_TOKEN_TO_BE_REPLACED 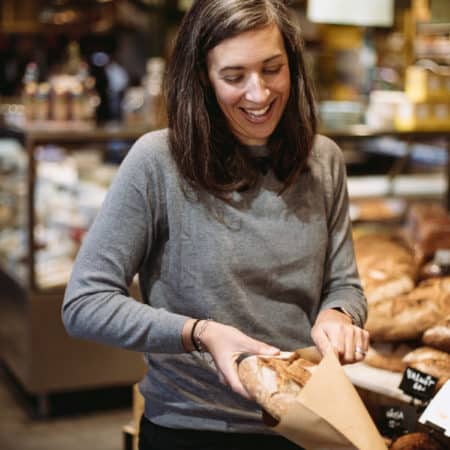 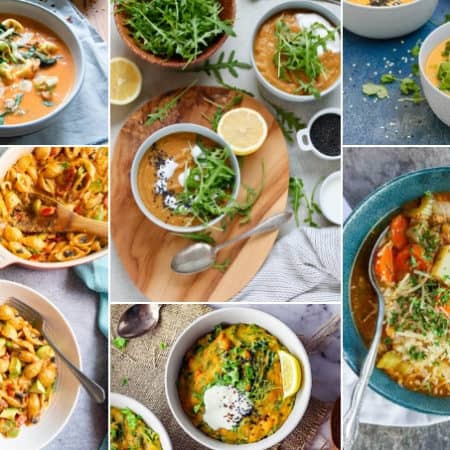 14 Vegetarian Instant Pot Recipes to get you inspired to use your pressure cooker! Make healthy, easy, and approachable meals including soups, stews, pasta, rice, curries, and more! 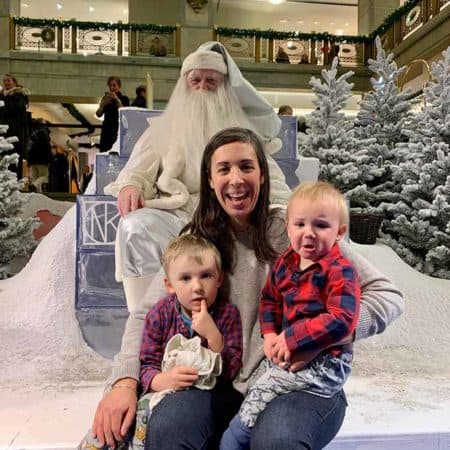 I took the kids to see Santa earlier this week, and let’s just say Odin was not a fan.  I left work early on the last Friday before Christmas, came home and grabbed Odin, swung over to Niko’s school to pick him up, then we jumped on the subway into the city where Santa was…