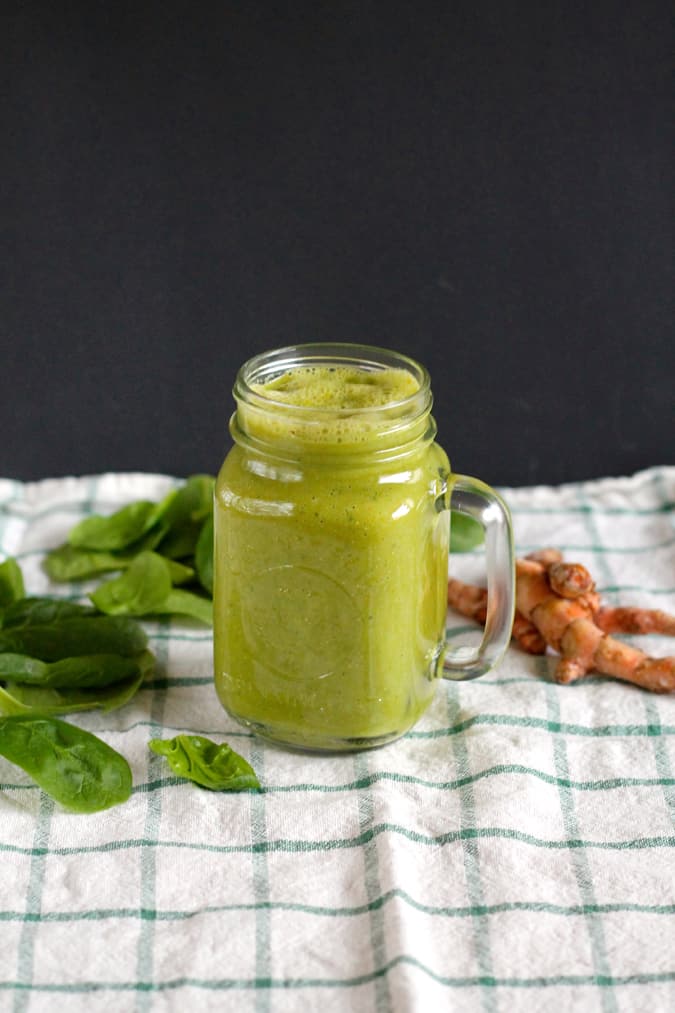 Wow. Did January whizzed by, or what? For me it was a blur of business launch and birthday cake, with lofty goals of building both simplicity and yoga into my life. I have, as it happens, done yoga *three* times since I set that goal, and have tried my best to limit my camera clicks to around 50 per post (that mung bean and coconut curry I posted a couple of weeks ago, though, had nearly 300. But to be fair, it was shot in November).

In Vancouver, where I grew up, the first early hope of spring often appeared in February. Way up north here in Stockholm, however, it’s dumping snow right now. I find the snow equal parts charming and annoying, especially since I like to commute on my bike, but I can assure you that the husband, who is in the throes of marathon training, sees no charm in the situation whatsoever. 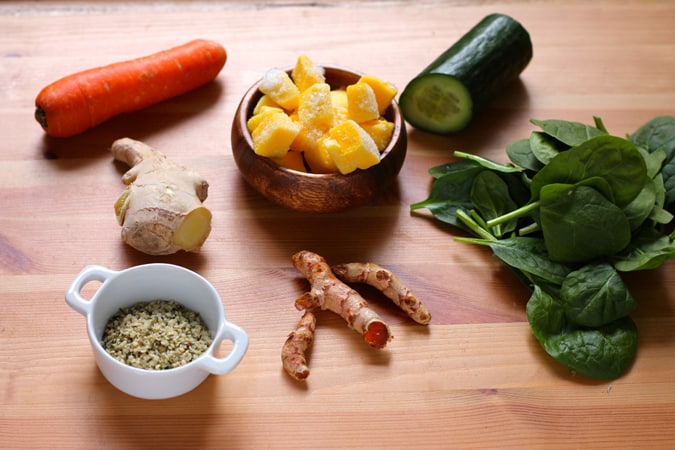 We started January with a clean and green smoothie, so I thought we’d kick off February in a similar style but this time with mega sunshine up in it. Folks, meet the Mango Turmeric Sunshine Smoothie.

Frozen chunks of mango get busy with terrific turmeric to bring you a blast of winter sunshine. Of course you can’t tell that even one bit because I can’t leave well enough alone in the smoothie department and insisted on shoving handful after handful of green things into my blender, which totally disguises the sunny look. But I assure you, one taste will transport you to the tropics, so just sip it with your eyes closed and pretend you’re drinking a bright orange drink while sitting under a gently swaying palm tree. 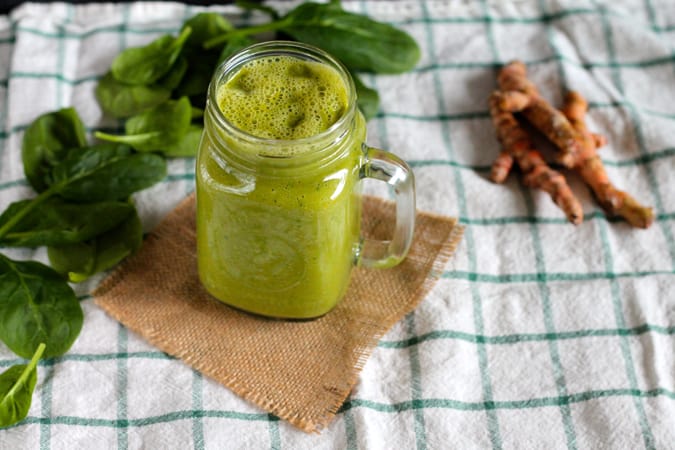 I’ve also added some carrot and cucumber here because mo veggies mo better (<-- like mo money mo problems, but in a good way), right? And since I don’t want ginger to have FOMO, in that goes too. A couple of tablespoons of hemp hearts boosts the protein content way up, and cashew milk makes everything dreamy creamy. Try it, I think you’ll like it!

Turmeric is terrific! This golden hued root has been on trend lately, and with good reason. Turmeric comes from the root of the Curcuma longa plant, with tough brown skin and bright orange flesh. This bright pigment is what gives most curries their distinctive yellow colour. Curcumin, the ingredient in turmeric that is responsible for its golden colour, is thought to be the primary pharmacological agent in turmeric, and has important antioxidant, anti-inflammatory, and healing properties. The anti-inflammatory effects have been shown to be comparable to the many pharmaceutical anti-inflammatory drugs such as ibuprofen, without any noted side effects.  But it's health benefits don't end there. Curcumin protects the liver form toxins and congestion, lowers cholesterol, reduces menstrual pain, helps with flatulence, and rheumatoid arthritis. Some studies are being conducted on the effectiveness of curcumin in the treatment of cystic fibrosis, as well as the prevention and treatment of several different types of cancer, including breast, prostate, and colon cancer, and childhood leukaemia. Turmeric is an excellent source of both iron and manganese. It is also a good source of vitamin B6, dietary fiber, and potassium. 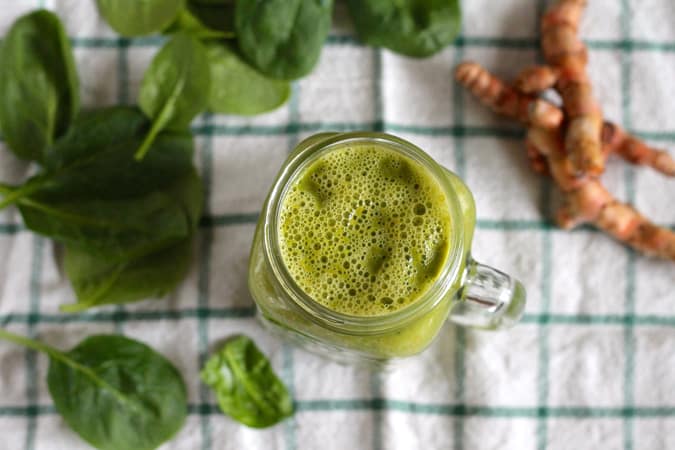 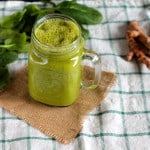 -I store both ginger and turmeric roots in the freezer, and then toss in frozen chunks into my smoothies 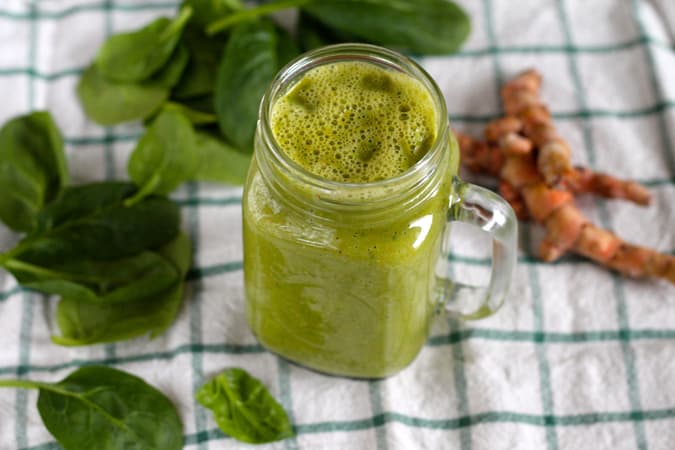