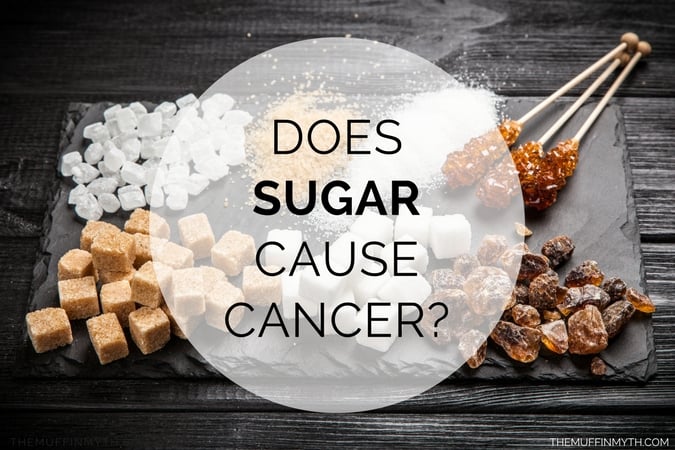 In the last week at least a dozen folks have sent me various articles with sensationalist headlines such as, "Sugar Makes Cancerous Tumours More Aggressive, Finds New Study" and "Scientists Make Breakthrough in Linking Sugar to Cancer Growth"

Those who are firmly entrenched in the "Sugar is Toxic" camp are handing out high fives all over social media. One can hardly blame them; this news is a staggering victory for their cause.

But, before you go dumping all of your Halloween candy in the bin for fear of getting cancer, let's go back a few steps and decipher what this news is actually about.

The study in question has been going on for the past eight years, and aimed to figure out the mechanism behind something called the Warburg effect - where cancer cells rapidly break down sugars - and how this, in turn, stimulates tumour growth.

The basic principle is this: unlike normal, healthy cells, cancer cells don't have an "off switch" when it comes to consuming food (i.e., sugar). They don't recognize when they have had enough, and they don't stop until it's all gone.

Also unlike healthy cells, which break down glucose by cellular respiration, cancer cells break down sugar through fermentation. So, because these cells are consuming as much glucose as they can as quickly as they can, the cancer cells thrive and tumours grow bigger, faster.

What hasn't been understood until now is whether this excess sugar consumption by cancer cells is a symptom of cancer, or if it's a cause of cancer.

This new research, conducted by scientists in Belgium and published in the journal Nature Communications, found that in yeast, the presence of high levels of glucose (sugar) can activate a gene called Ras - the role of which is to regulate cell generation, both in mammals and in yeast - which is often found in tumours.

Folks, this study doesn't say anything about whether eating sugar - or not eating sugar, for that matter - has any effect on the onset or development of cancer. Nothing.

What it does say is that in laboratory conditions - in a petri dish, FFS - and at certain concentrations, sugar can speed up cancer growth in yeast.

In case you haven't noticed, yeast are not people, and people are not yeast.

What this study is, is interesting science. It helps us to understand how a particular gene, Ras, functions in the presence of sugar, but it doesn't say is anything about sugar giving people cancer.

Nutrition in the news

This is (one of the) problem(s) with nutrition in the news. Sensationalist headlines, like the ones I mentioned at the start of this post, are click-worthy, and so journalists, understandably, are prone to using them.

The scientists who conducted this study are molecular biologists, not clinicians, dietitians, or nutritionists, and their aim was to understand how a particular mechanism worked, not to provide dietary advice.

Also note that research has shown that even if cancer cells prefer sugar as a fuel, however they can just as easily thrive on fat and protein alone. Do you know what else prefers sugar as a fuel?

Your brain, which depends on the presence of glucose in order to function optimally. The brain uses about half of all the glucose energy in the body, for functions such as thinking, learning, and memory.

Don't get me wrong, I'm not suggesting you stuff yourself silly with Tootsie Pops, and I think many of us could stand to eat less sugar, for a variety of reasons.

What I am saying is that we should take these headlines with a grain of salt, and look at the research objectively for what it is: interesting science. 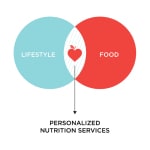 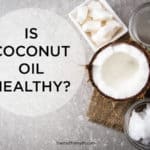 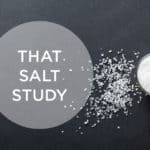