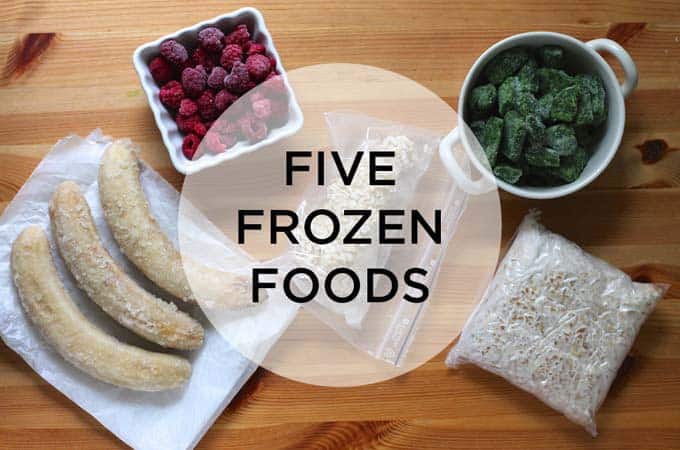 Depending on where you live in the world, at this time of year there’s not much in the way of locally-grown produce. Sure, we live in a fairly seasonless world these days and you can get pretty much anything year round, but is it worth it? When you consider that most imported food is harvested far before ripeness because it’s easier to ship that way, and that it begins to lose nutritional value from the moment it’s picked, that pint of ‘fresh’ raspberries shipped from half way around the world doesn’t seem so appealing.

Frozen food is a good option for getting us through these scarce months without having to rely on far-away lands for our produce. Also, frozen foods last a lot longer than fresh, so they’re incredibly convenient because you can pretty much always have them on hand. And, most frozen foods are picked at their peak freshness and frozen in a matter of hours, which helps preserve their nutritional value much better than if they were shipped half way around the world.

Here are five of my favourite things to have on standby in the freezer: 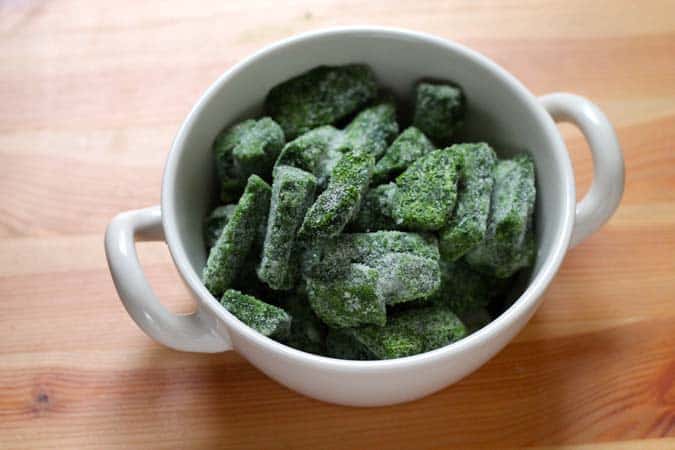 Frozen spinach is a year-round staple in my freezer. It's versatile, handy, and economical, not to mention packed with nutrition. And frozen is the only way I can get locally grown spinach for much of the year. Fresh spinach cooks down so much, if you're going to be throwing it into a soup or a lasagna you may as well buy it frozen. I've had to buy up to 10 big bags of fresh spinach before to get the right amount for a recipe. Eff that noise! Frozen is where it's at. Where I live frozen spinach comes in little cubes which is also handy for throwing into smoothies. I also buy frozen kale like this and use it for smoothies as well. 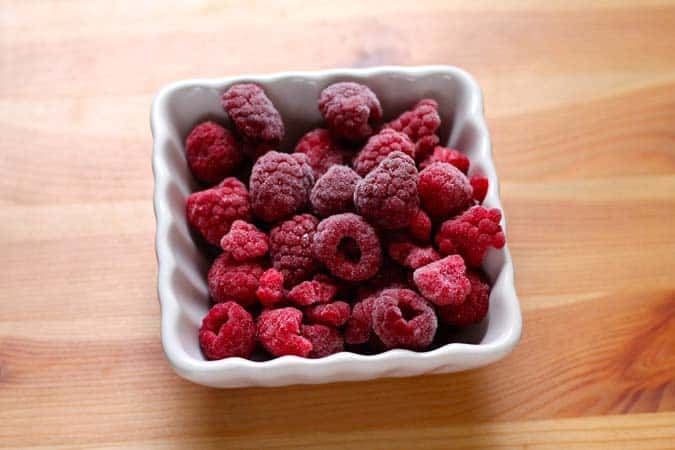 Frozen berries are antioxidant bombs! There is nary a fresh berry to be seen round these parts at this time if year, and I cringe at those tiny little overpriced pints of berries flown in from who knows where. I love frozen berries for baking, smoothies, throwing on top of my overnight oats, or just eating straight from the bag. They're a great healthy treat when you're after something sweet!

Berries are an excellent source of antioxidant and anti inflammatory nutrients, and a host of vitamins and minerals. 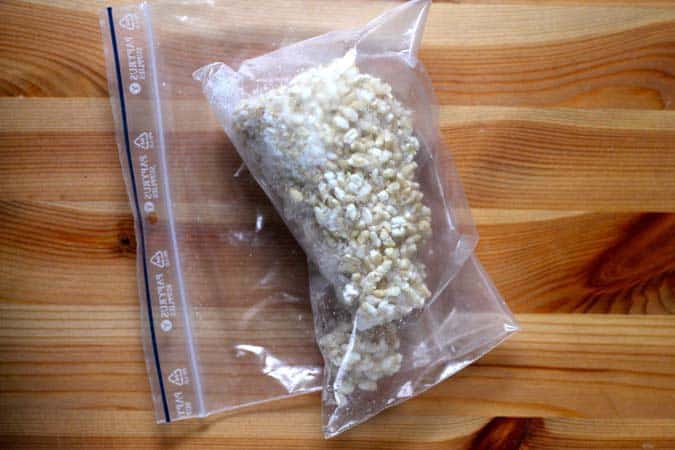 Cooking up whole grains like brown rice, wheatberries, kamut, or farro takes time, so I like to cook up a big batch and then freeze whatever I don't use in 1 cup portions. It's incredibly handy when you're trying throw together a stirfry or a grain salad and the grains are ready to go. If you're making a hot dish you don't even need to defrost, just throw the frozen grains right into the dish and let them thaw as the dish cooks.

I also do this with dried beans. If I'm going to take the time to soak and cook them, I may as well cook a lot and freeze the leftovers. Frozen is just as handy as canned, but without all the scary junk in the liner of the can. It's always nice to know you've cooked it yourself and you know exactly how the process has been. 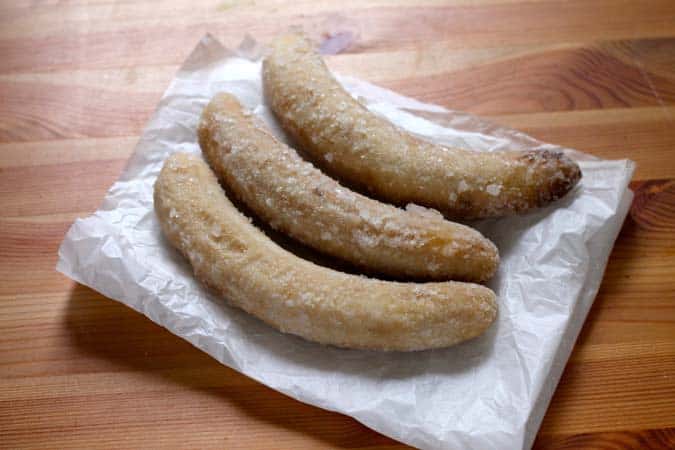 Frozen bananas! Ok, so these come from a far away land already, but I don't like to see food go to waste. I'm a rescuer of brown bananas. I take them home from my office fruit bowl on Fridays so they don't get thrown away, and once they're nice and brown they get peeled and then popped into the freezer in a freezer bag. Frozen bananas are great for baking, and are perfect in smoothies. Plus, if you have a food processor you can use them to make vegan / raw banana soft serve.

If you're going to bake with them let them thaw fully first. I always include all of the liquid that comes out of a frozen banana since it would have been there in the first place, right?

Tempeh is another thing I love to keep in the freezer. It can be hard to find where I live, so I tend to stockpile it whenever I find some. It freezes really well, and unlike tofu, the texture of tempeh doesn't change after a stint in the freezer. Tempeh is such a versatile thing to have on hand for stir-fries, tacos, salads, and more.

Tempeh is fermented soy food originally from Indonesia. It is fermented with the mold Rhizopus oligosporus in a process similar to cheese making. The fermentation process makes digestion easier and nutrients like zinc, calcium, and iron are more bio available than in non-fermented soy products like tofu. Tempeh is a great source of plant-based protein. Also, because the soy beans in tempeh are still in their whole form, all of the dietary fiber is still intact.