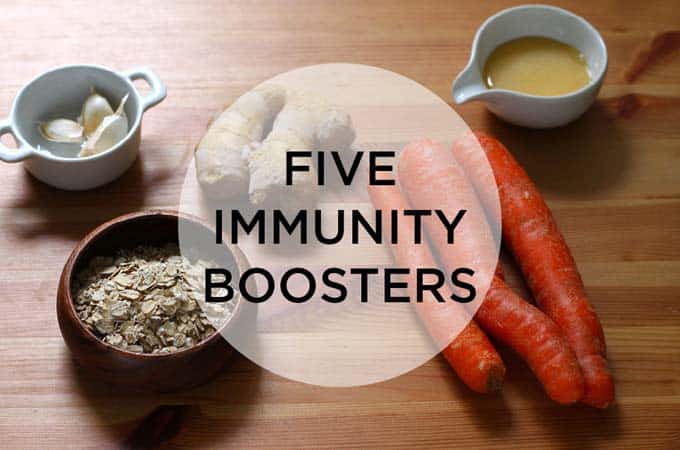 It's that time of year. Already the second, maybe third wave of colds is making its way around my office. I've already had one cold, but I'm hoping it'll be my last because I really hate having colds but also because I ran out of the good sinus pills during my last bout only to discover that you can't get them here.

How did I live hear over four years and not figure that out sooner? Good question. I always assumed they must have kept them behind the counter and I'd have to have a conversation with a pharmacist in order to get them, and rather than attempt a conversation about my sinuses in Swedish I made sure to always pack some back from trips to Canada. Until now. And now I find out that they just plain old don't have them here.

I am also out of ziploc bags, which is an equally annoying problem.

Anyways, I'm making myself sound like some sinus tablet junkie, which I am not, but I can't sleep if I can't breathe through my nose so the once or so a year that I do get sick I want the good stuff. Hopefully I'll make it through cold and flu season without getting sick again and it will be a non-issue. And you better bet I'll be scarfing down these immune boosting every day foods to increase my odds of making it through unscathed. 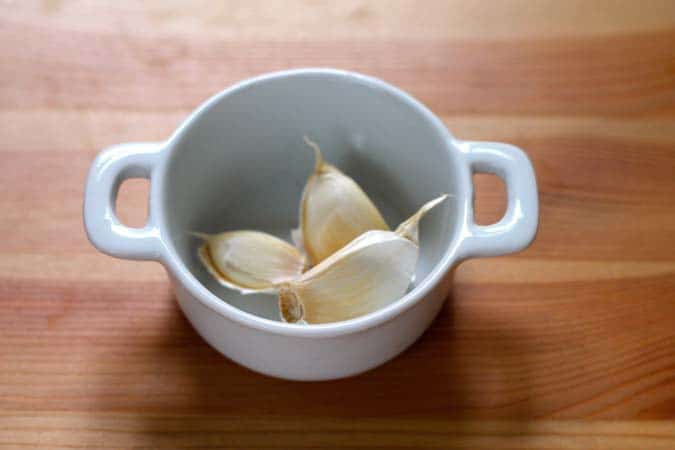 Garlic is great for more than just warding off vampires! The cloves of this member of the lily family contain more than 100 sulfuric compounds which help wipe out bacteria and infection. Additionally, the potent plant contains the active ingredient allicin, a potent phytonutrient which helps fight infection. British researchers gave 146 people either a placebo or a garlic extract for 12 weeks; the garlic takers were two-thirds less likely to catch a cold.

Raw garlic is most beneficial for health as heat and water deactivate the sulfur enzymes and diminish the antibiotic effects. But garlic breath is better than being sick, right? So peel and smash a glove and gulp it down whole if you dare! 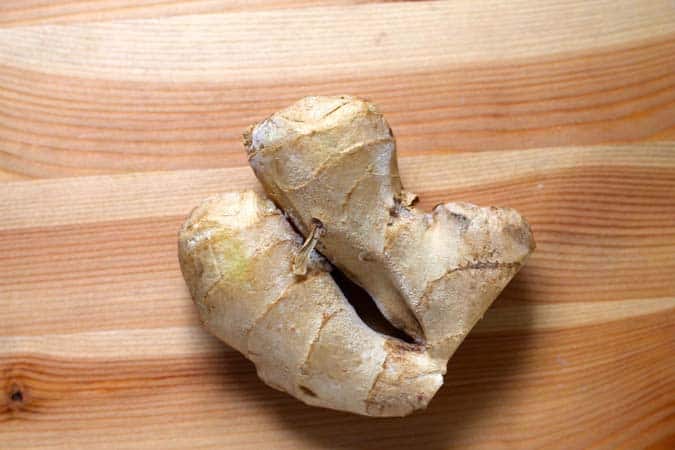 Ginger is a concentrated source of active ingredients, and you don’t need to consume very much to reap all of the great benefits. Ginger has antioxidant effects, can inhibit inflammatory compounds, and can also have direct anti-inflammatory effects. Ginger extracts have also been shown to have anti-tumor effects on cells. Gingerols, the main active components in ginger, powerful antioxidants, and the compounds responsible for its distinctive flavour, may also inhibit the growth of human colorectal cancer cells. In addition to it’s immune boosting powers, ginger can help promote healthy sweating, which can be helpful during colds and flus. Go ginger!

I keep my ginger in the freezer so it's easy to grate into a fine powder and add to soups, a mug of hot water with honey or lemon, or big chunks into smoothies. How do you add ginger into your diet? 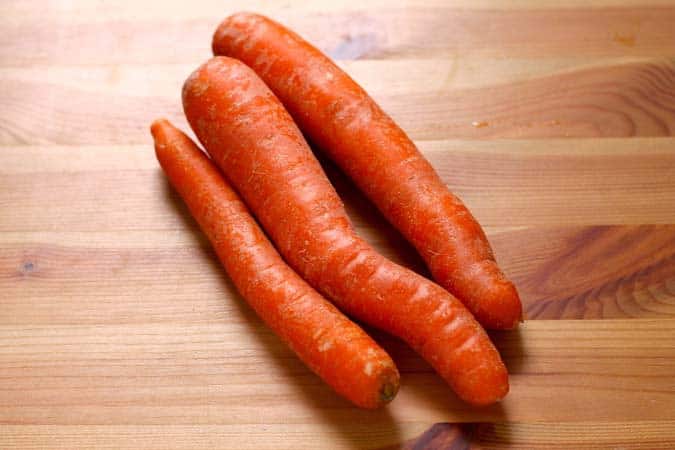 Carrots are for more than just good eyesight! They're an excellent source of beta-carotene, a precursor to vitamin A, as well as vitamin C, and dietary fiber. The antioxidant beta-carotene helps to boost our immune systems by mopping up damaging free radicals.

You may not think of skin as part of your immune system, but it actually serves as a first-line of defence against bacteria and viruses. To stay strong and healthy, your skin needs vitamin A. One of the best ways to get vitamin A into your diet is from foods containing beta-carotene, like carrots, which your body then turns into vitamin A. 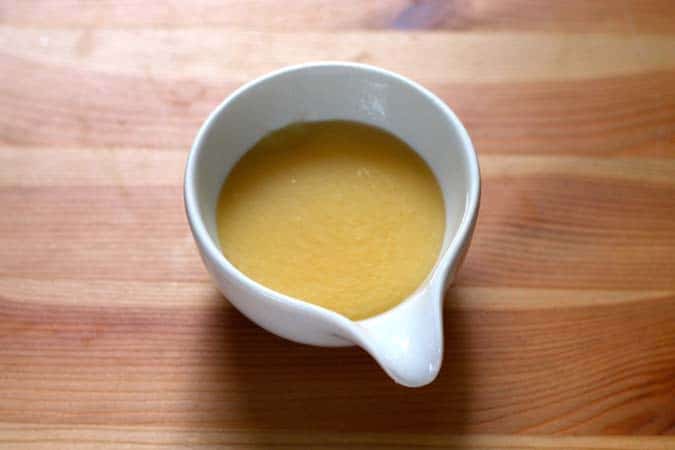 Honey has both antioxidant and antifungal properties. Did you know honey has been used as a healing agent for thousands of years? Raw, organic honey is loaded with vitamins, minerals, and enzymes which help to boost our immune systems and protect the body from bacteria. In the laboratory, honey has been shown to hamper the growth of food-borne pathogens such as E. coli and salmonella, and to fight certain bacteria

Cold and flu symptoms, such as coughs and sore throats are also kept at bay when treated with honey, as it helps fight infections and soothes membranes. Studies have shown honey to be an excellent cough suppressant.

Be mindful of a couple of things: first, your honey is only as good as the plants providing the pollen. Don’t skimp on honey, buy the good quality locally produced stuff. 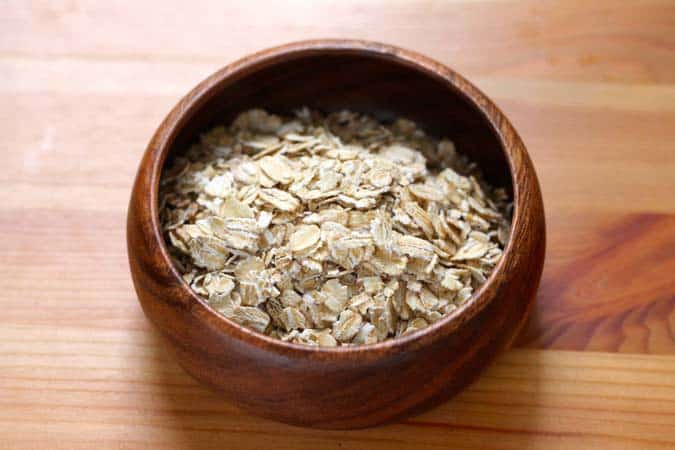 Oats are host to a number of phenolic compounds including beta-glucan, a type of fiber which has antioxidant and antimicrobial properties reported to be even more potent than echinacea. Beta-glucan consumption in humans has been shown to boost immunity, speed wound healing, and it may even help antibiotics work better. Plus, what’s more soothing than a warm bowl of oatmeal when you’re feeling under the weather?