I didn't post enough recipes, or content in general, in 2016 to be doing an end of year roundup. I'm ok with that. 2016 has been a quiet year for The Muffin Myth, but a great year for me, personally. Most notably, we welcomed our beautiful baby boy into the world, and what an adventure that has been. We are fortunate to live in a country with incredible family benefits, so I've spent the better part of the year at home with him, nurturing, laughing, and watching him grow. And let's be real: there have also been plenty of days where I've felt that my single greatest achievement has been not tossing the baby over the balcony.  I'll be going back to work in March, just after his first birthday, at which point his father will begin his months of paternity leave. I have mixed feelings about that (about going back to work, not about Paul staying home, that part I think is awesome) which we can leave for another time.

While 2016 has been great for me, it has also been a sad and violent and tumultuous year in the world, with things happening that I genuinely, naively, didn't think would happen in my lifetime (Brexit; Aleppo; Donald Trump), coupled with those that are all too commonplace (shootings; terror attacks; Brock fucking Turner). Pardon the language, but what in the actual fuck?

All of this, I've watched unfold with my tiny yellow-haired son on my lap, and it has left me restless. Anxious. And uneasy about who we have become. I do mean we, in the collective sense, because I think we have a responsibility to one another as citizens of the world. I'm trying to figure out what to do about it, beyond the obvious. I've donated to charities that are on the ground in Syria, and to Planned Parenthood to support the good work that they do for women's health. But what about the little things? Tiny but substantial acts of grace that nudge others towards kindness and compassion. How do we do that?

These are the things that are on my mind as we sit on the cusp of a new year. I certainly don't have any answers, but perhaps you could say one of my goals for 2017 is trying my best to find them; to figure out what things I can do, both great and small, to make a difference in this world. I've also got a handful of more tangible goals, and here they are in no particular order: 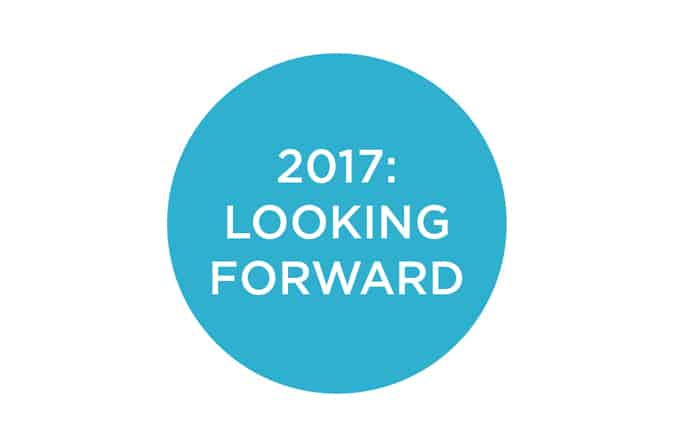 Unplug more
Woah, 2016 has been a crazy device addicted year for me. Mostly my phone, which admittedly was my lifeline when Niko was a newborn. It was invaluable to be able to text with my mom, sisters, and best girlfriends across the globe for advice, understanding, and just being able to rant. But I do wish I had put the phone away more, and especially now that my little man is interactive and on the move, I want to de-prioritize it. And it certainly hasn't escaped his notice that the phone is a thing of significance; when it comes out he wants it. So my goal for 2017 is to put the phone away more often, and know that the world isn't going to stop turning if I don't check instagram for the 10th time that day (ok, hour).

Rise up creatively
I'm not entirely sure what this means, but it's a feeling that I've had ever since being shaken so badly by the results of an election in a country I am not even a citizen of. I've watched people whom I admire greatly dust themselves off and rise up in the face of relentless, vitriolic backlash, and I've kept thinking, I need to do the same. I need to be more me, if that even makes sense. I came across this quote from Angela Davis that really resonated with me:

How do we begin to recover from this shock? By experiencing and buliding and rebuilding and consolodating community. Community is the answer...Whatever we are already doing, we need to do more."

But how, dear food blogger, will rising up creatively help the world? Well, I think that when we put our best selves out into the world we nourish and we create goodness. I've had a lot of time over the past year to think about what I want to do with this space, and when I finally dusted off the blog and got back to posting in November I had come to this conclusion: nobody gives a shit about my green smoothie. There are a million green smoothies on the internet, and probably at least half of them are better than mine. Who knows, maybe more. So if I'm going to add another green smoothie to all the noise out there, I had better have something interesting to contribute. And I don't just mean cardamom.

This is what I mean by rising up creatively. I need to push myself, and make sure that each and every thing I put out there matters. Along those lines, another goal for 2017 is to get some projects off the ground that have been in my mind for a long time. And as much as I'd like to hold them tightly against my chest to protect my self from fear of failure, I'm going to do the scary thing and say them out loud. One of my goals is to launch a series of inexpensive downloadable meal plans for those of you who are interested in nutrition services but don't have the resources for bespoke meal plans. Another is to write an e-book (or an app?) dedicated to planning, prepping, and packing lunches by the week. There. Scary, but it's out there.

Learn to run again
Lastly, I want to learn to run again. I used to love running (I also used to hate running), but never properly got back to it after I broke my ankle a few years ago. But the pool that I used to swim at on my lunch hour is closed for renovations, so when I go back to work in March I need to have an alternate plan for my lunch hour workouts. I've got a bum hip I need to rehab before I can properly start running again, but I'm hoping that I can be well on my way by the time my maternity leave draws to a close.

When I started writing this post there was meant to be a recipe at the end, but the deeper I got into it the more awkward it became to segue into zucchini noodles, so I'm going to save the recipe for another time. I'll end then, by wishing you all a safe and happy New Year. May your 2017 be filled with love and light, from my family to yours. 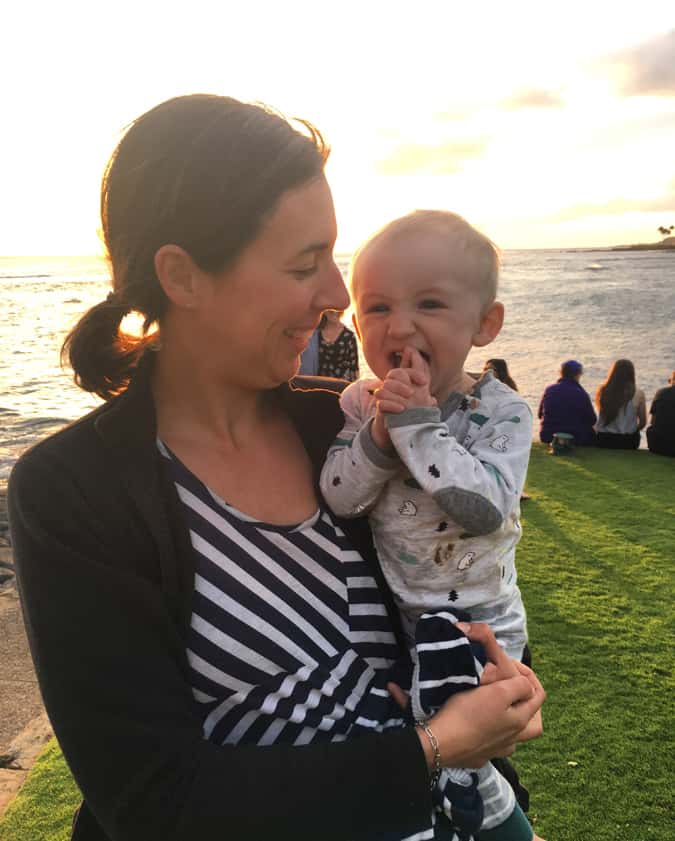